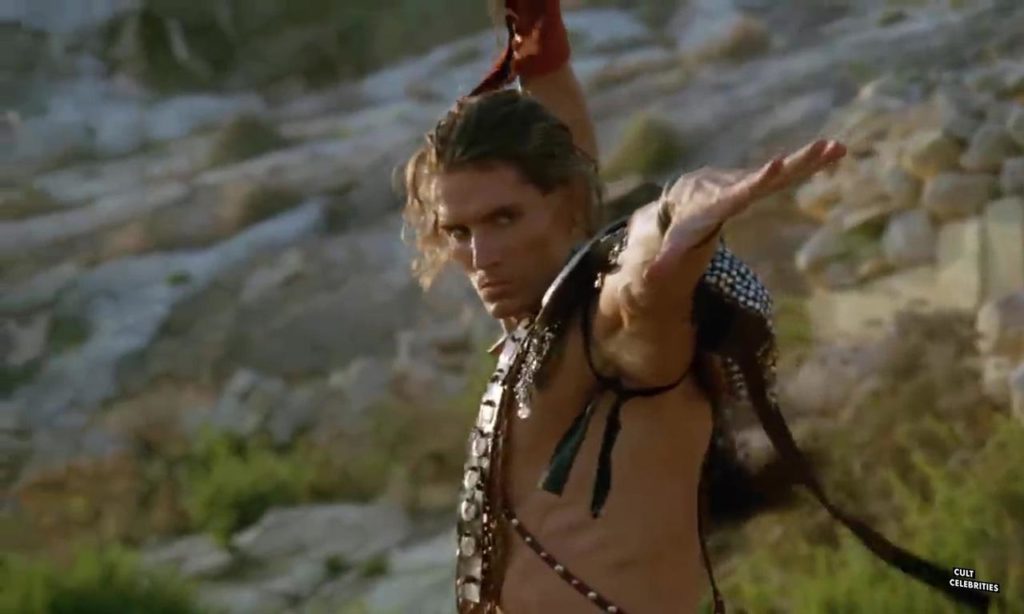 Sit back and enjoy as we rank them here. 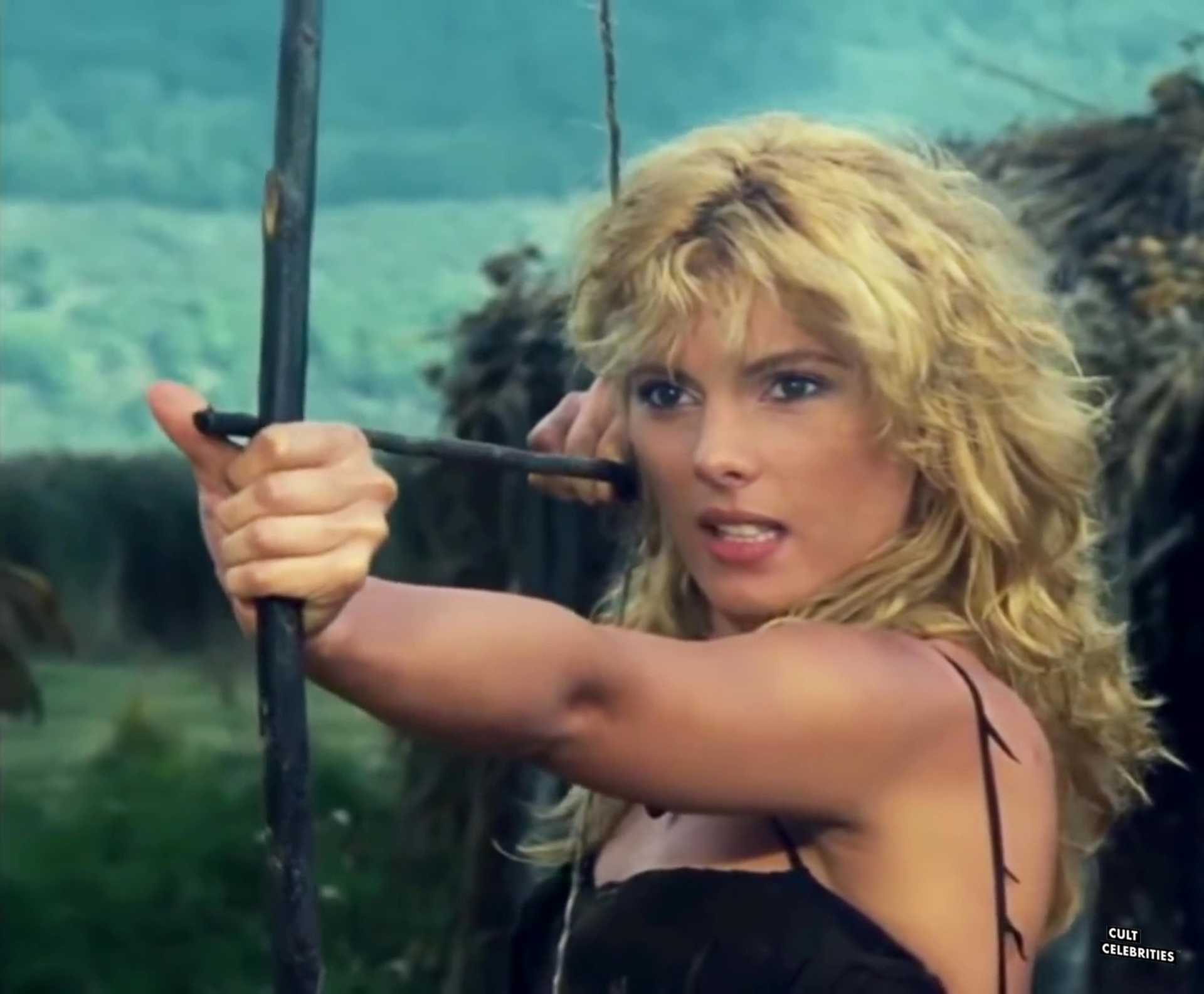 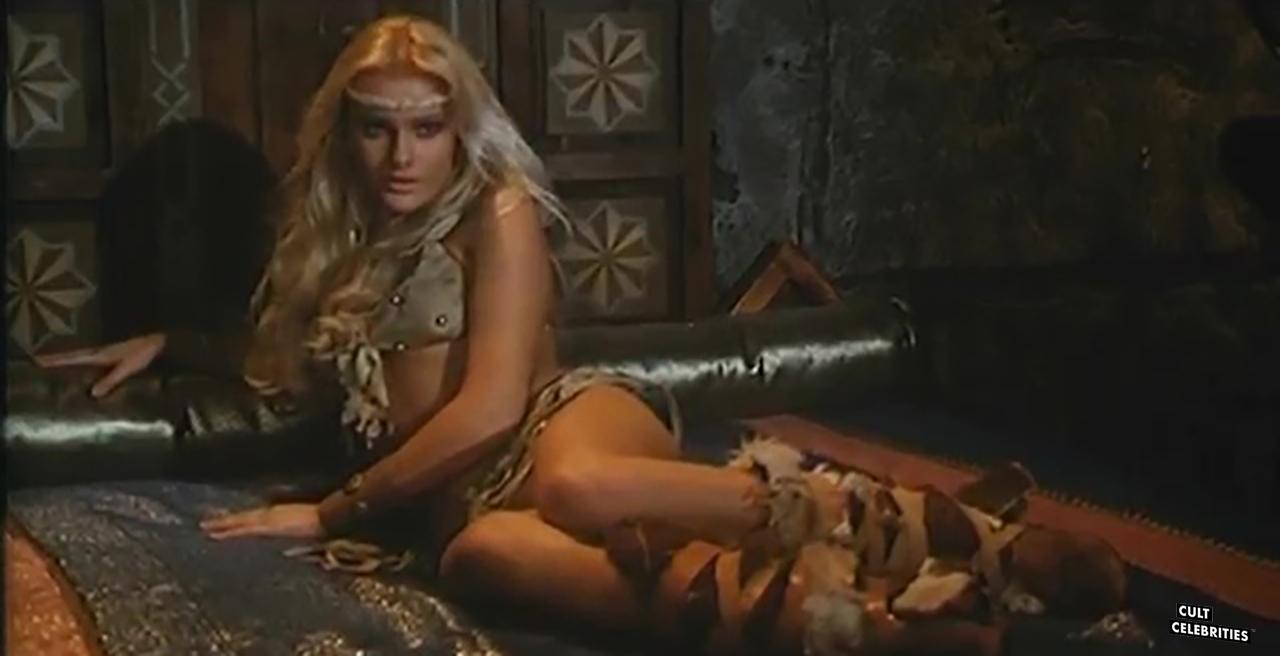 The 1983 film The Throne of Fire is an Italian sword-and-sorcery film that was filmed in Rome. The film is considered a standard ripoff of Conan the Barbarian, but has since become a popular cult classic. It was directed by Franco Prosperi Morrock and stars Sabrina Siani, Pietro Torrisi, Harrison Muller, Beni Cardoso, and Pietro Ceccarelli. 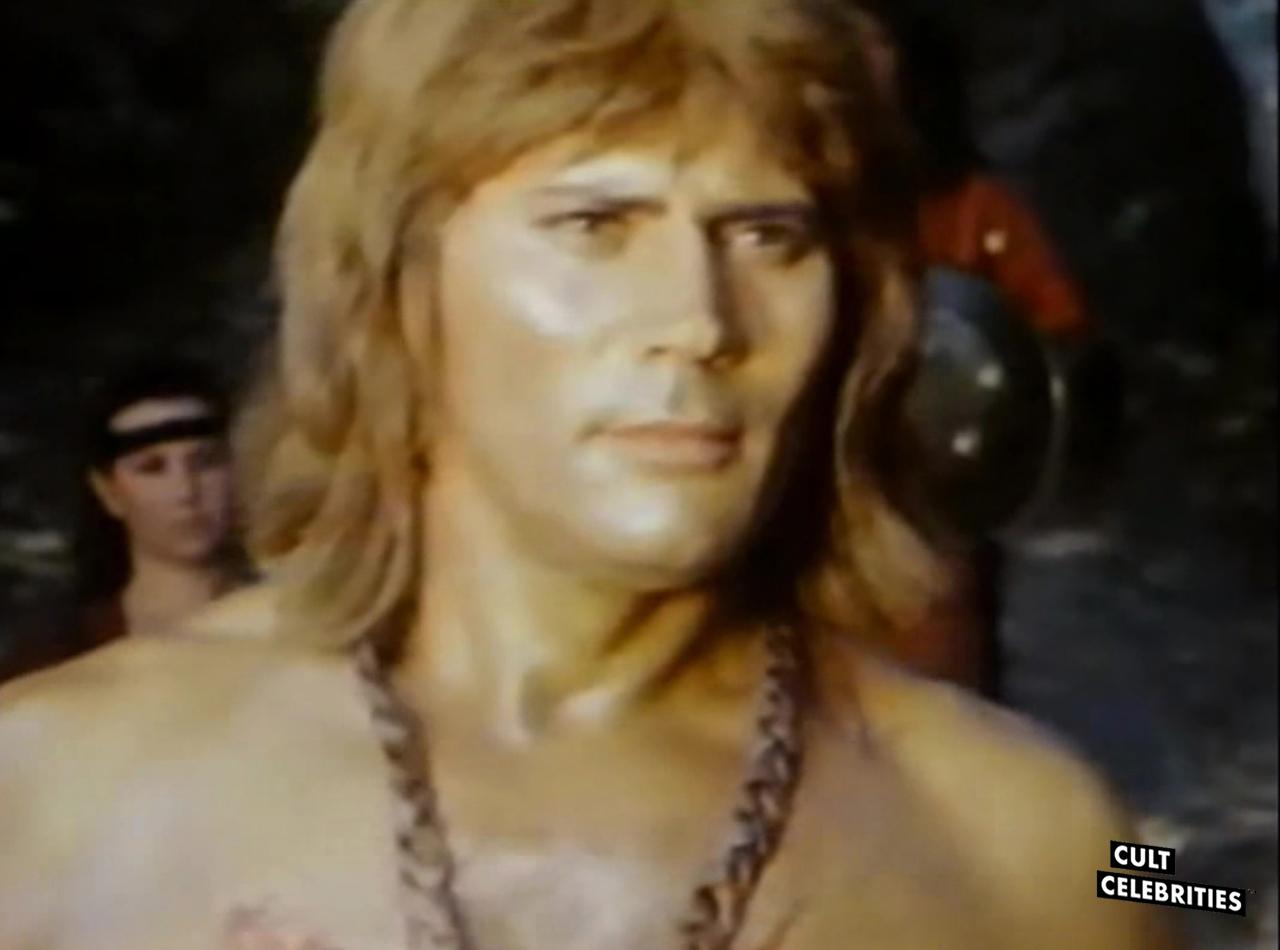 Pietro Torrisi in Gunan, King of the Barbarians (1982)

Gunan, King of the Barbarians (1982) stars sword-and-sorcery favorites Sabrina Siani and Pietro Torrisi. It was alternatively called The Invincible Barbarian. It was widely recognized as a shameless attempt to seize on the popularity of the Conan The Barbarian movie. 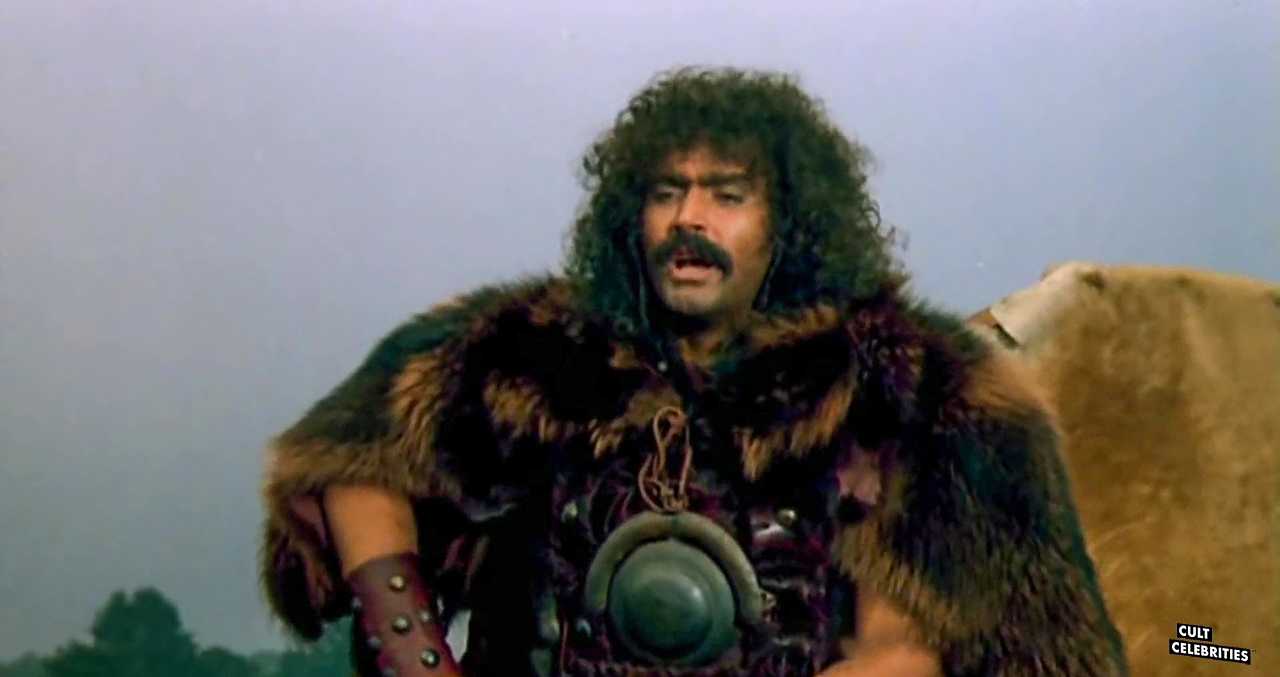 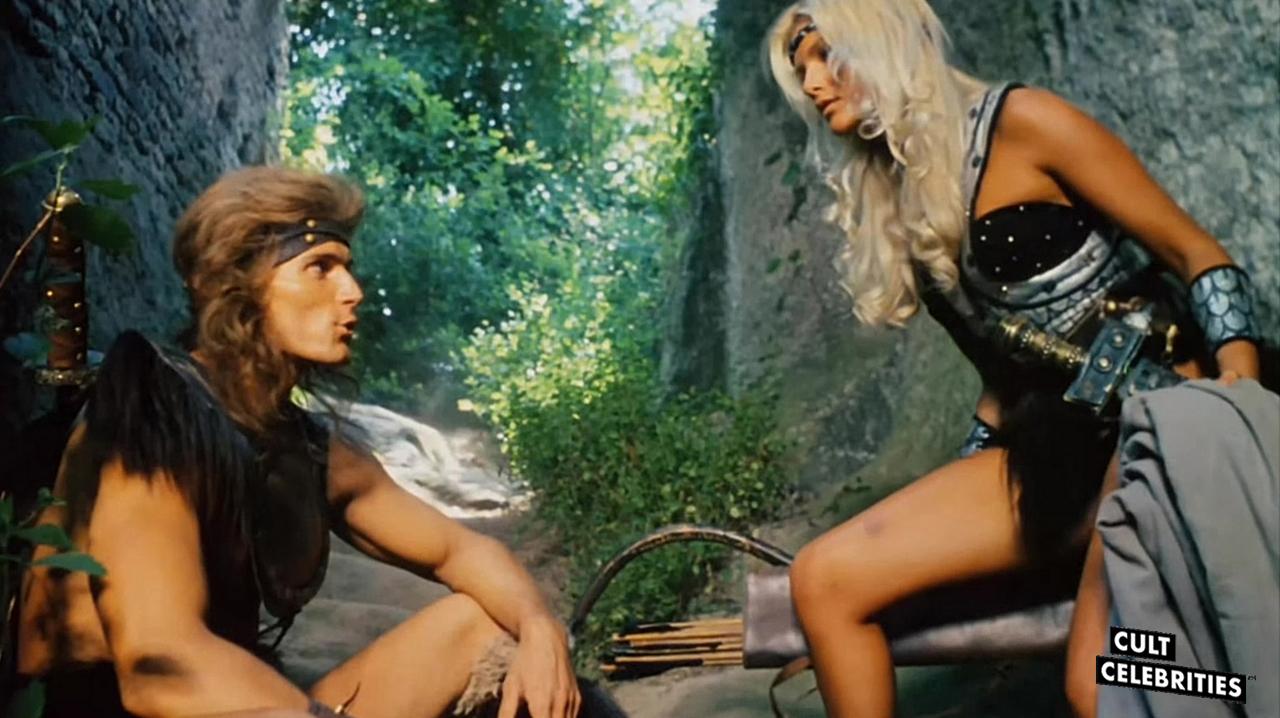 Miles O’Keeffe and Sabrina Siani in Ator, the Fighting Eagle (1982) 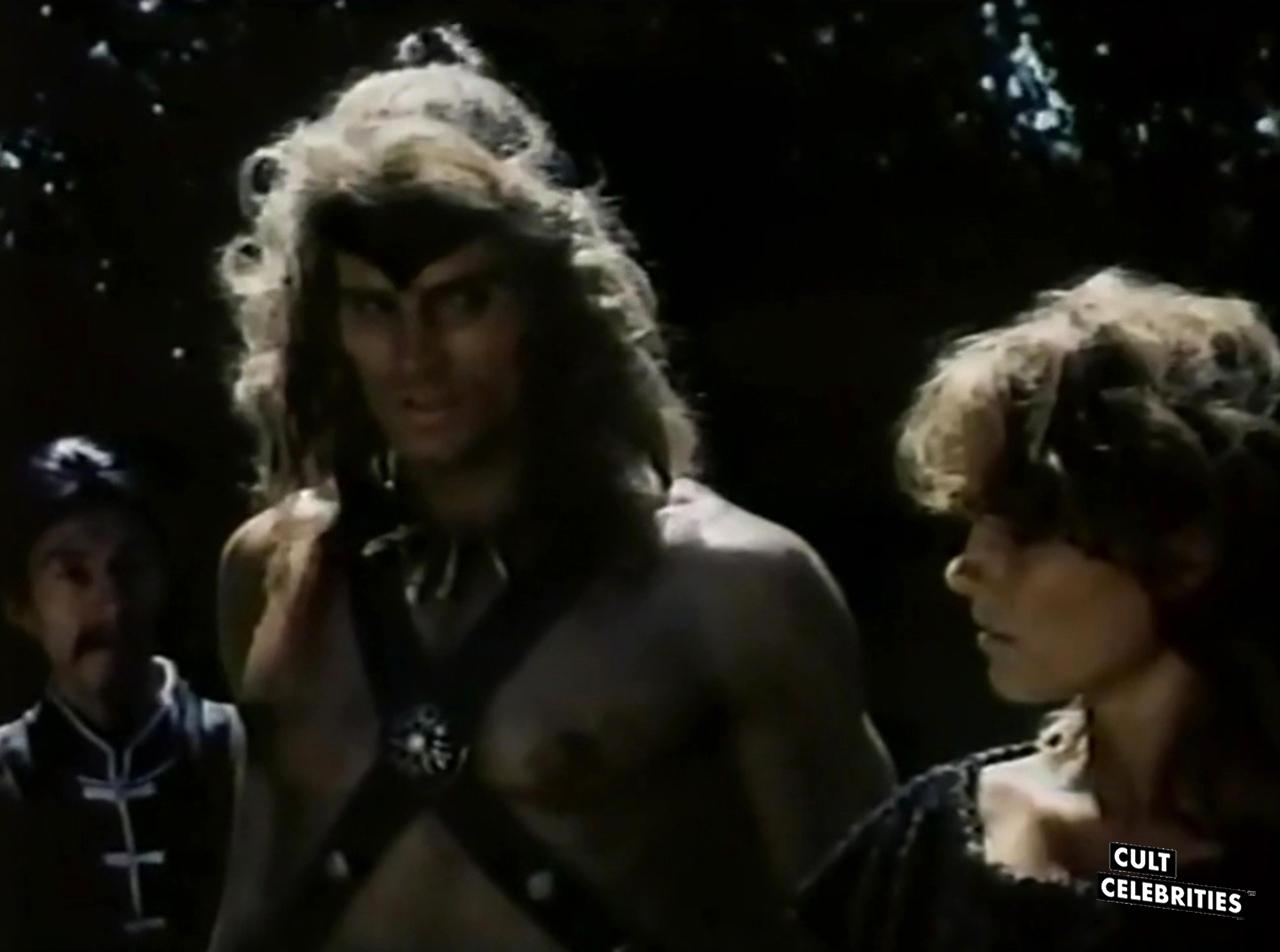 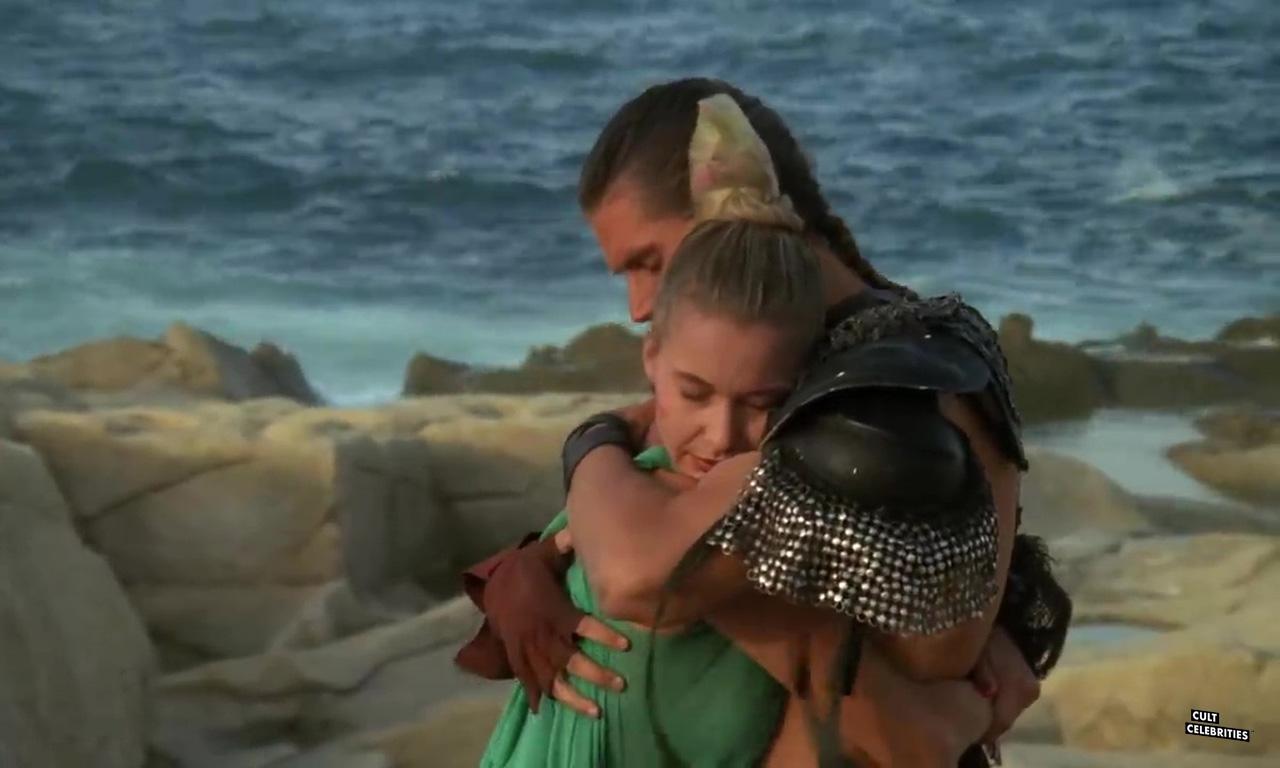 The 1987 film Iron Warrior, (also titled Ator il guerriero di ferro or Rautasoturi) is the third installment in the sword-and-sorcery series of Ator. The two previous films in the series being Ator, the Fighting Eagle and The Blade Master. A large swath of the film was done in ancient fortresses scattered throughout Malta. It stars Miles O’Keeffe, Savina Gersak, Elisabeth Kaza, Iris Peynado and Tiziana Altieri.