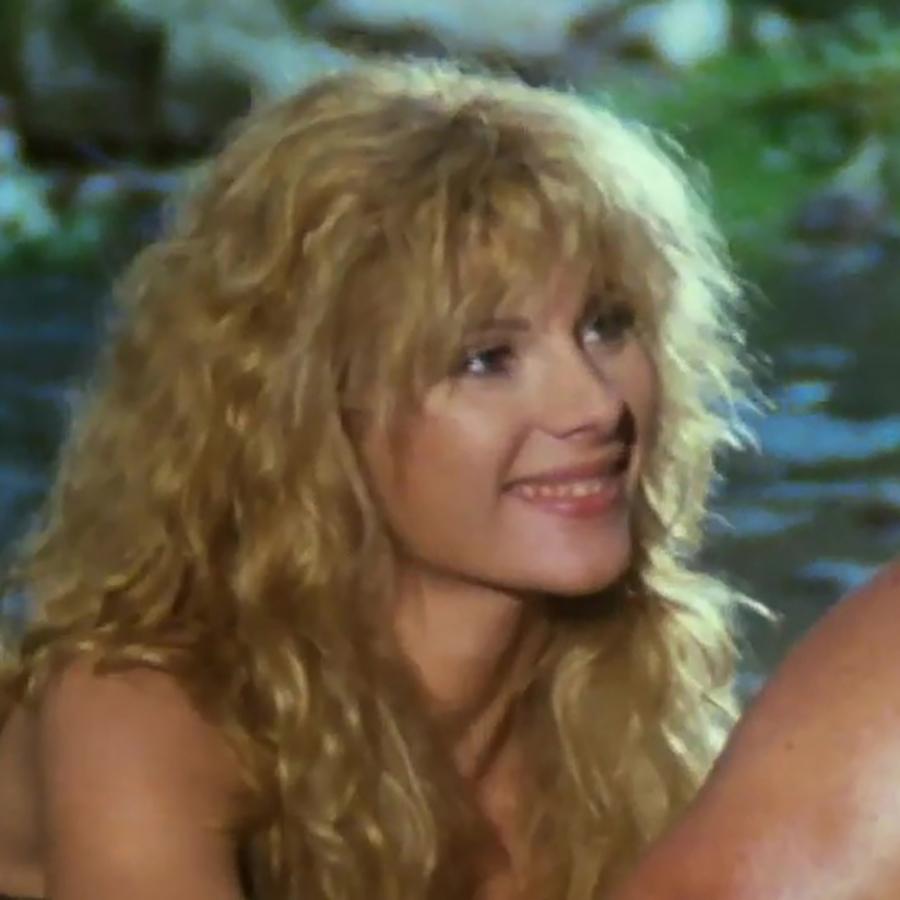 Elvire Audray was a French actress born on April 25th, 1960 who was best known for her performances in The Scorpion with Two Tails (1982) and the sword and sorcery film Ironmaster released in 1983 where she costarred with George Eastman and Sam Pasco.

Sadly her life was cut tragically short in the year 2000, on July 23rd. 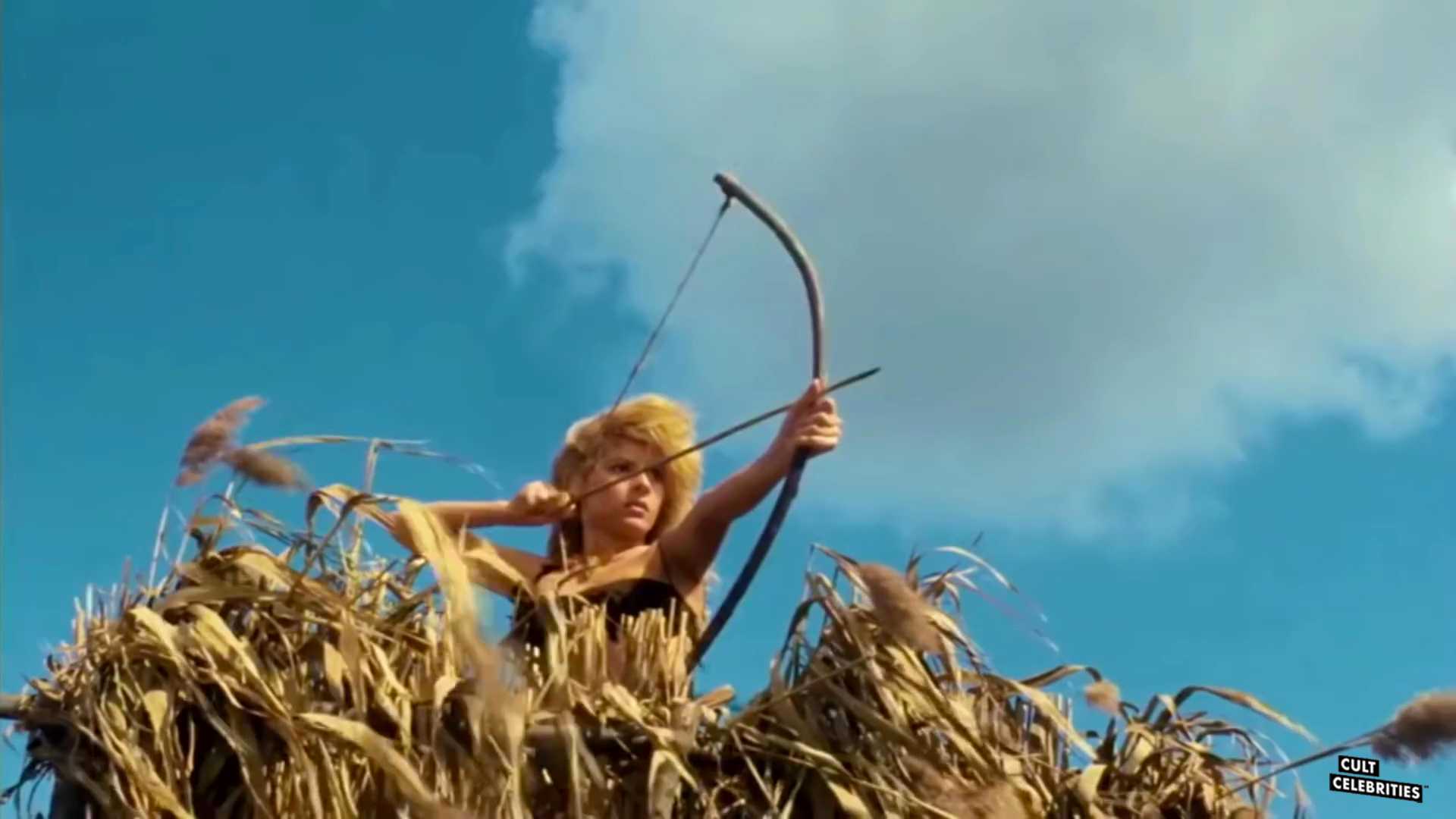 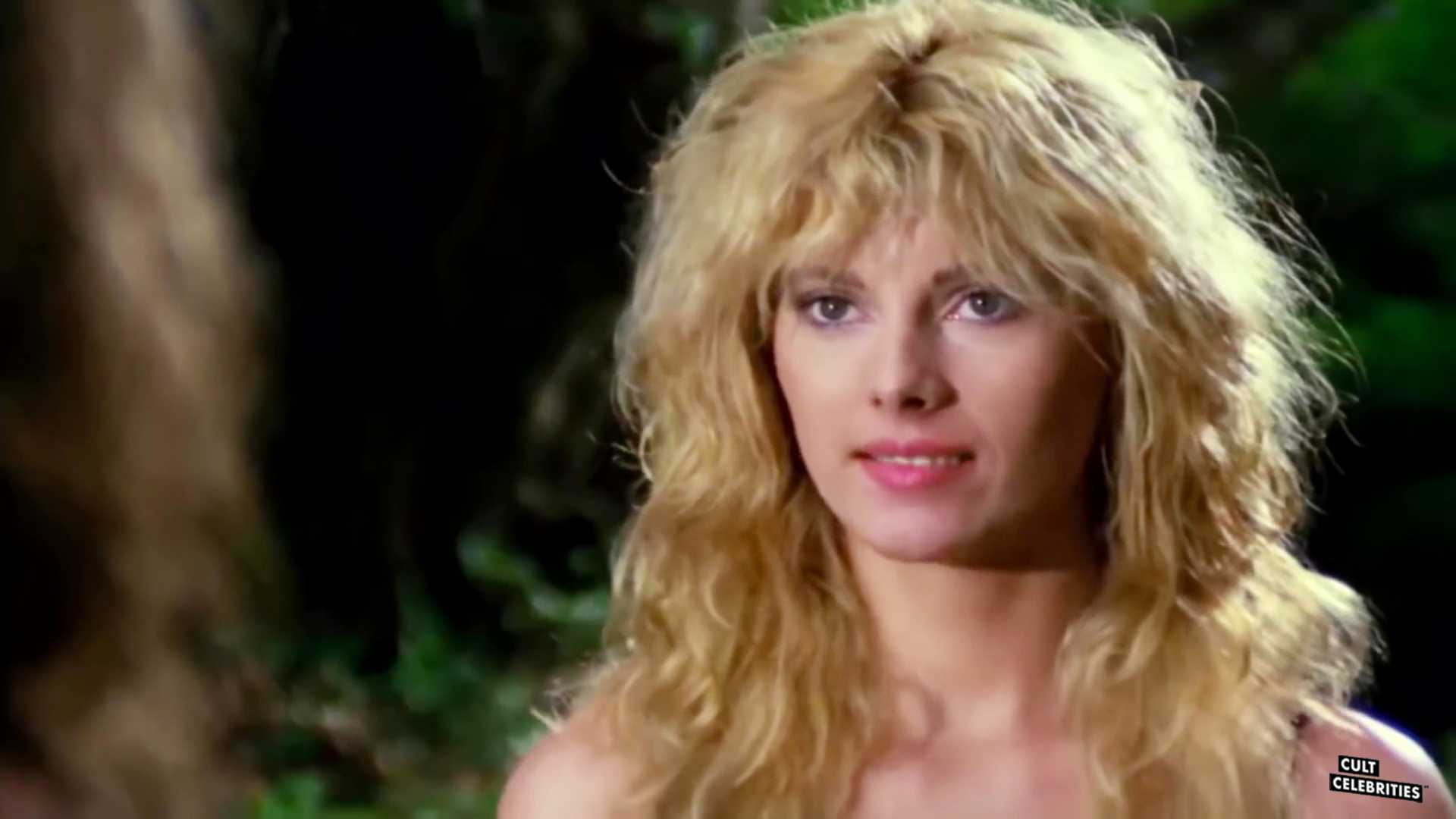 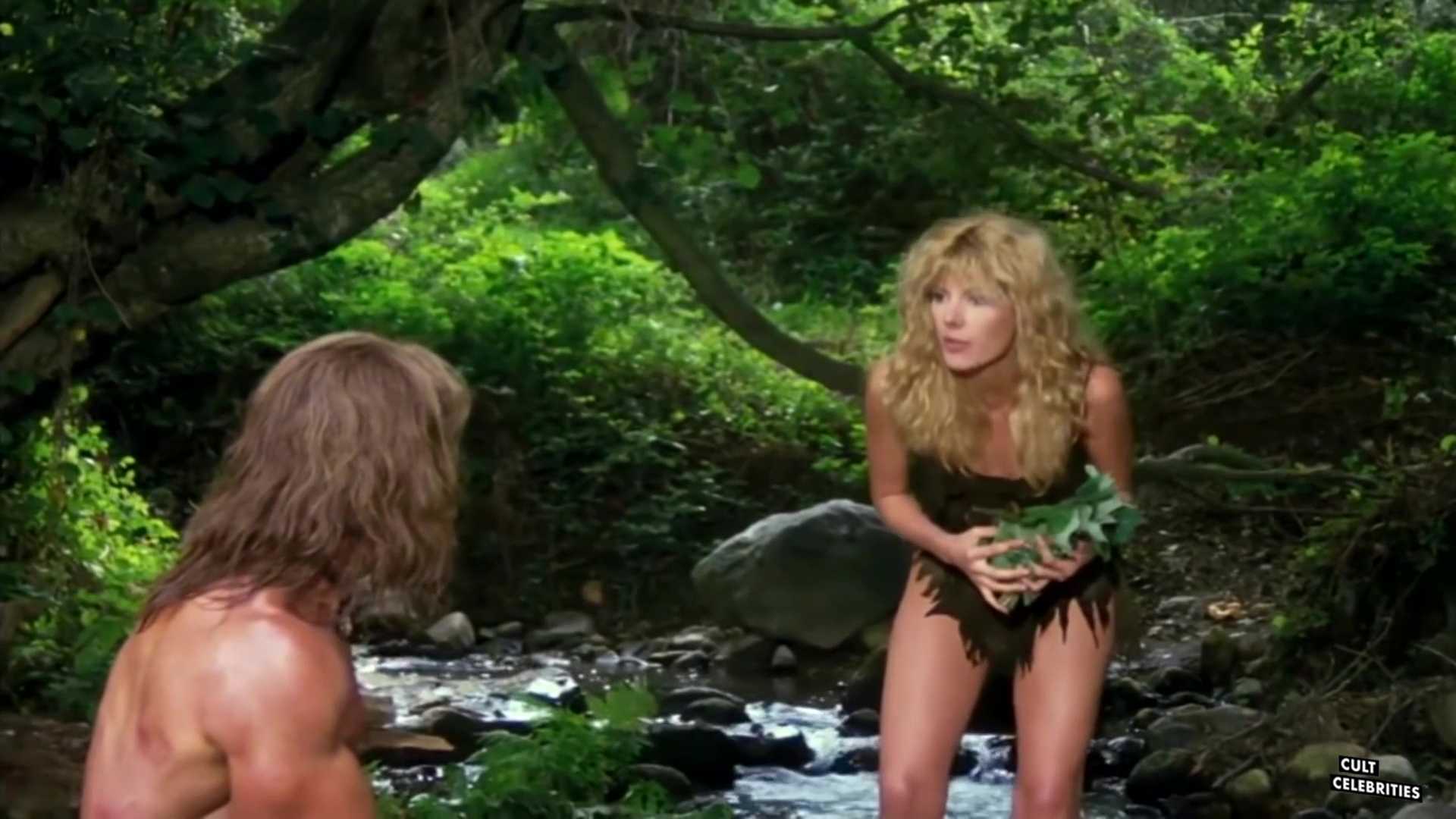 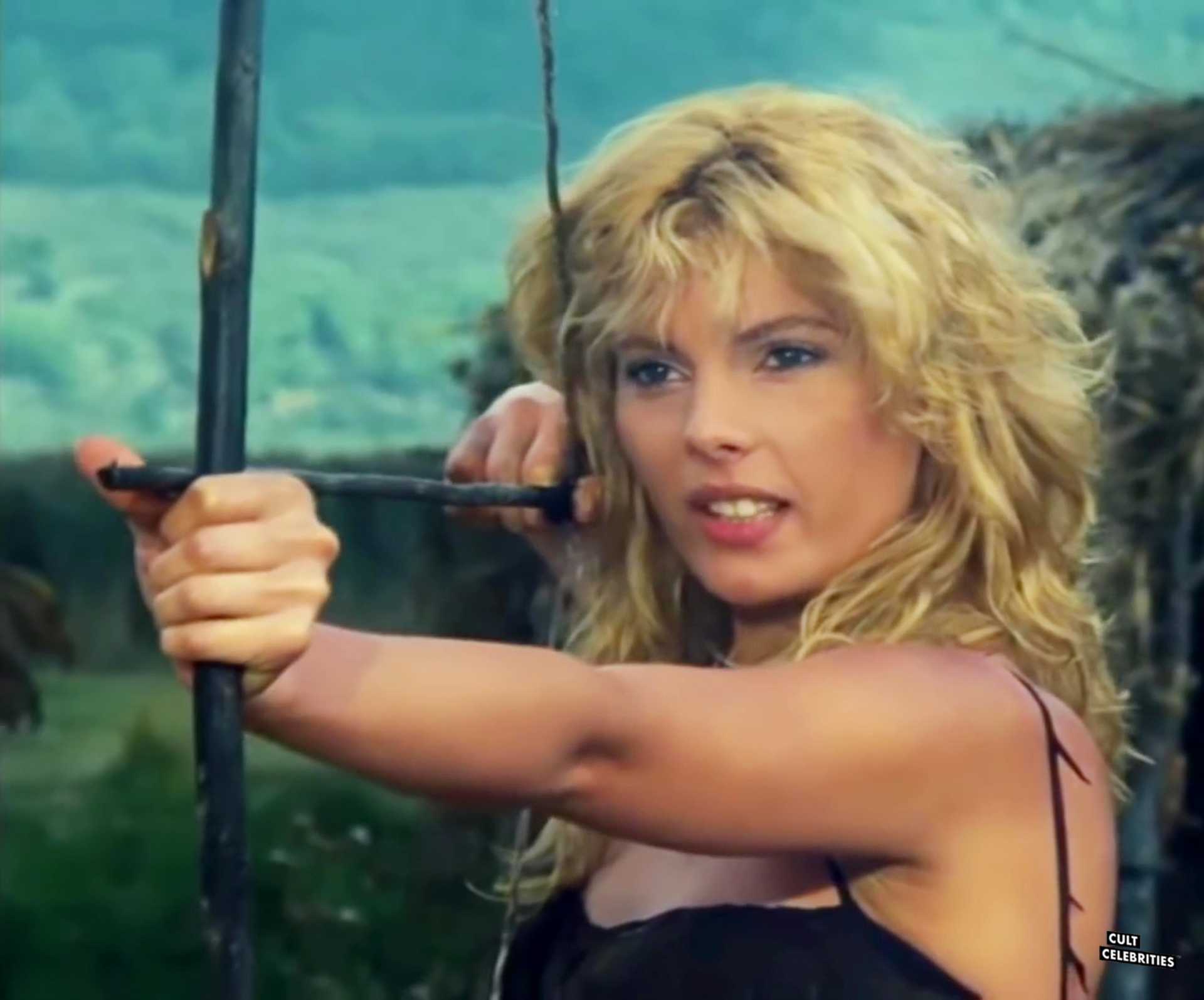 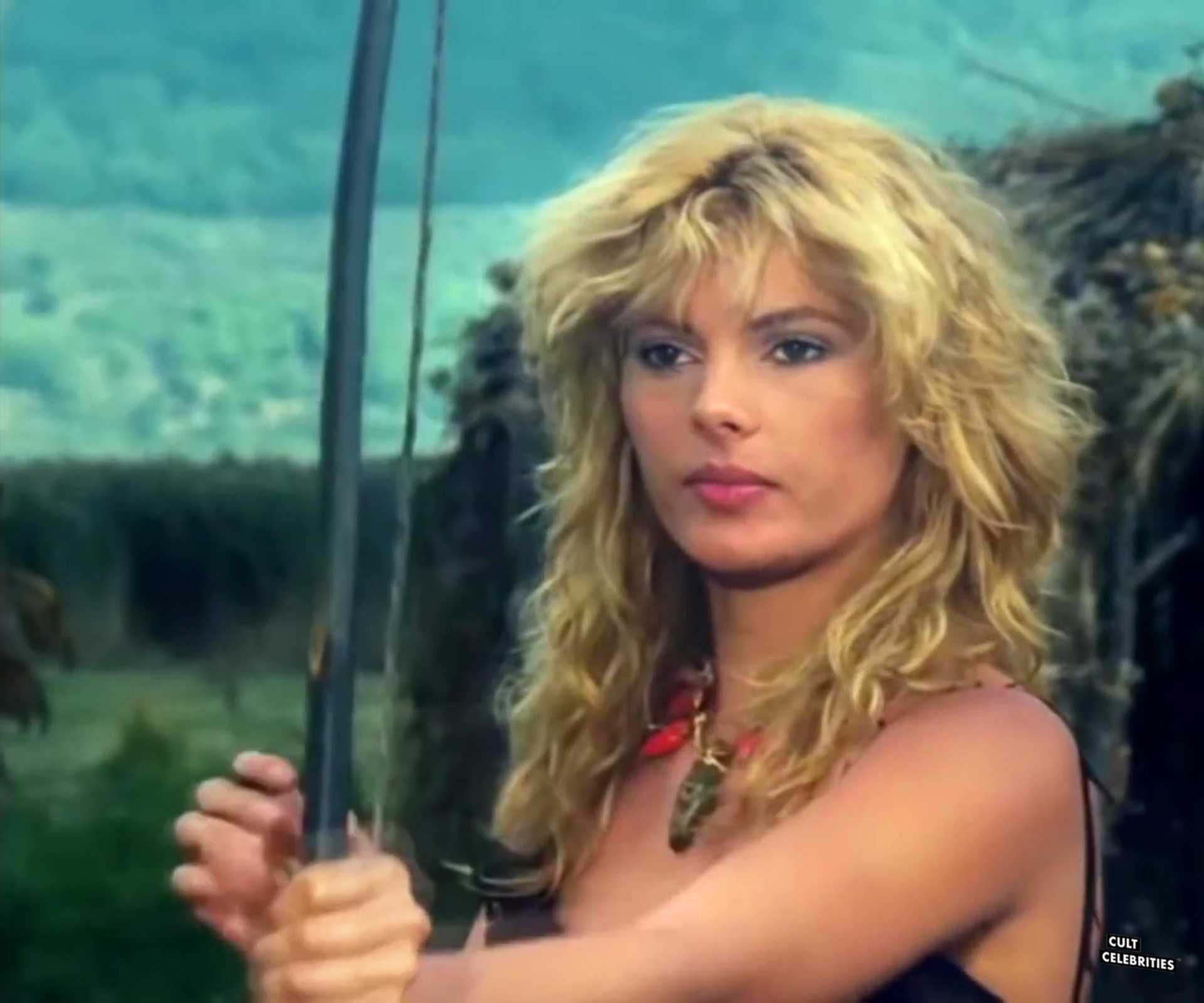 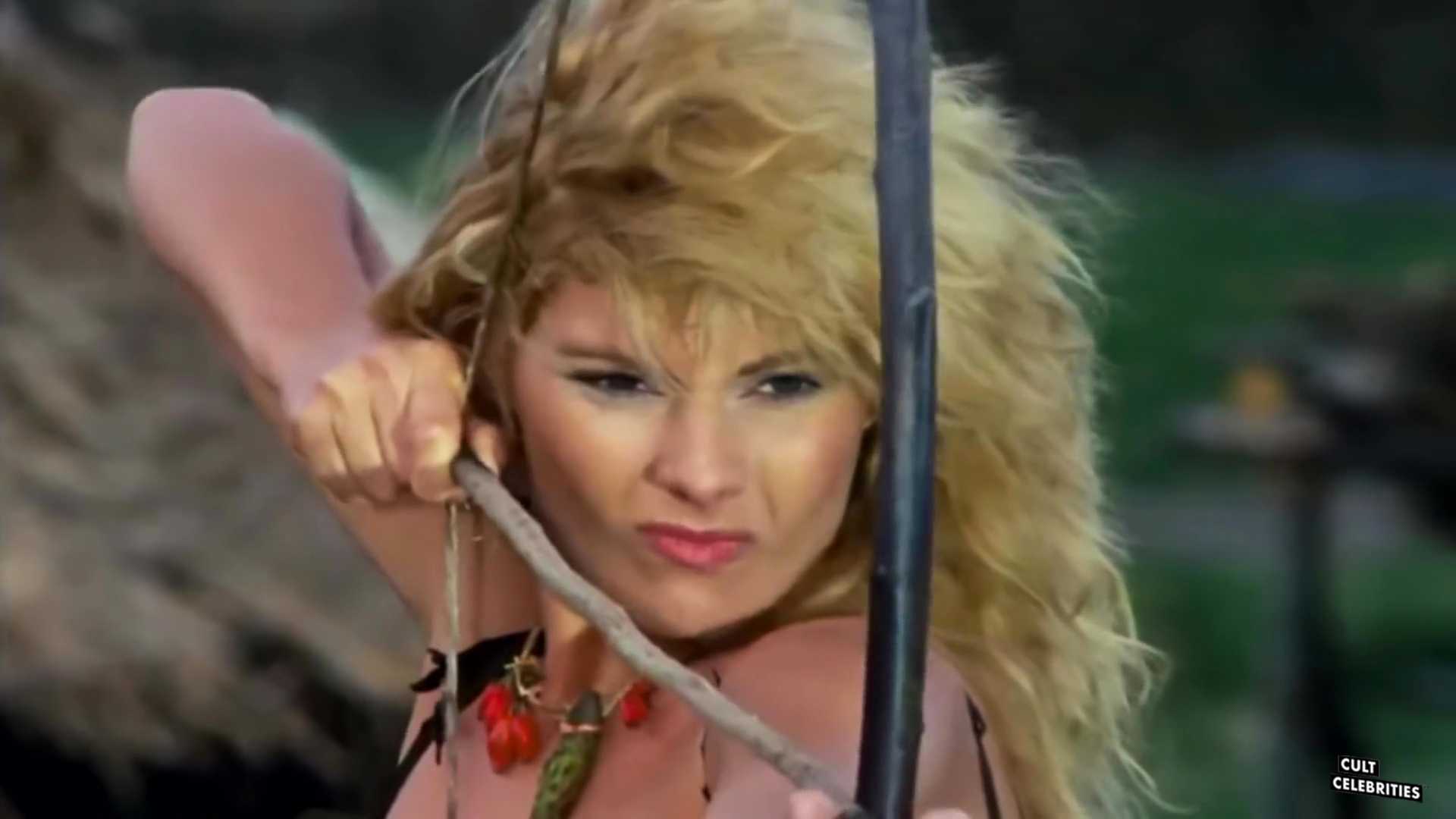 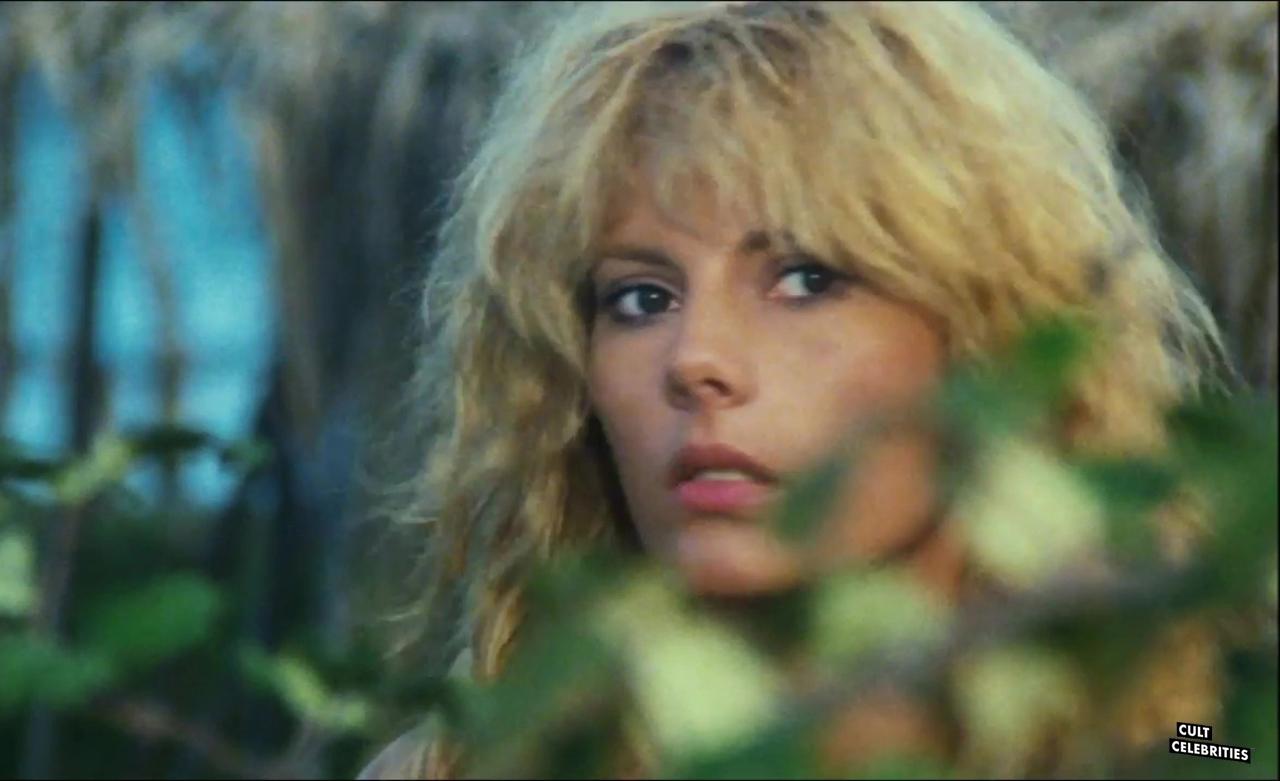 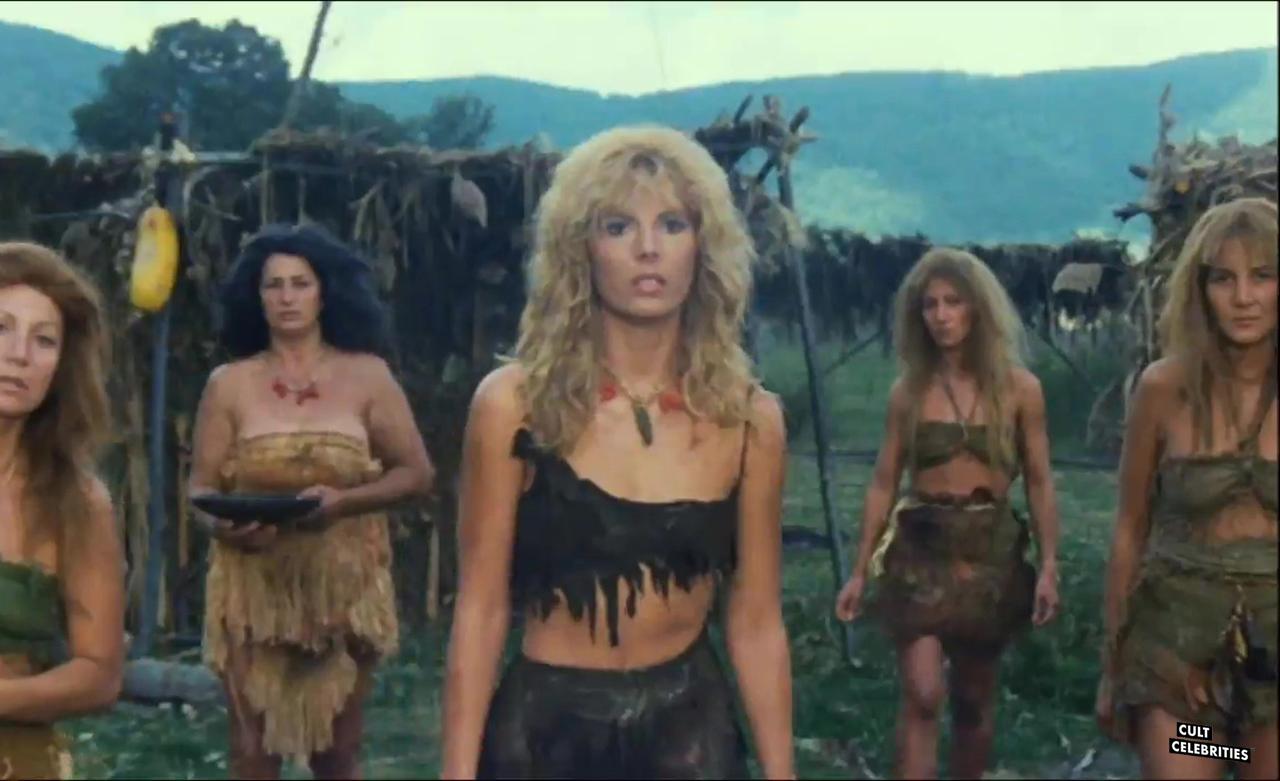 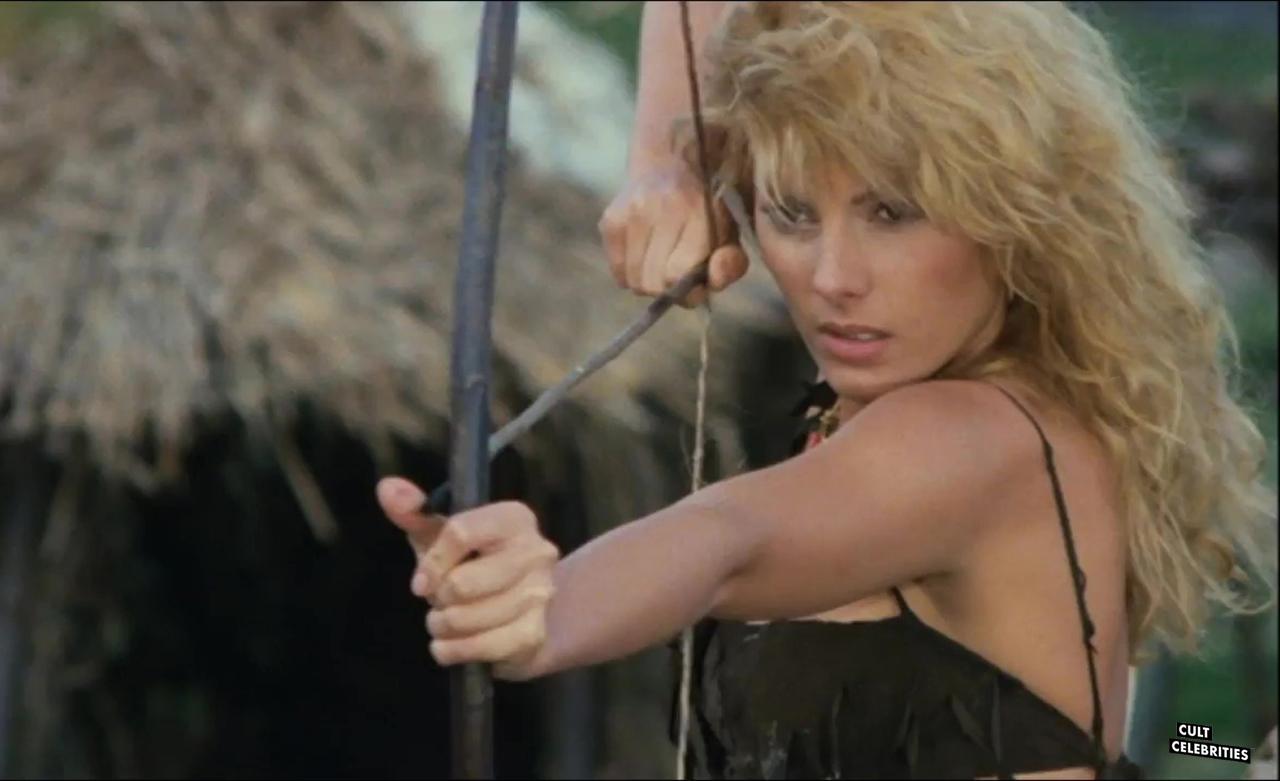 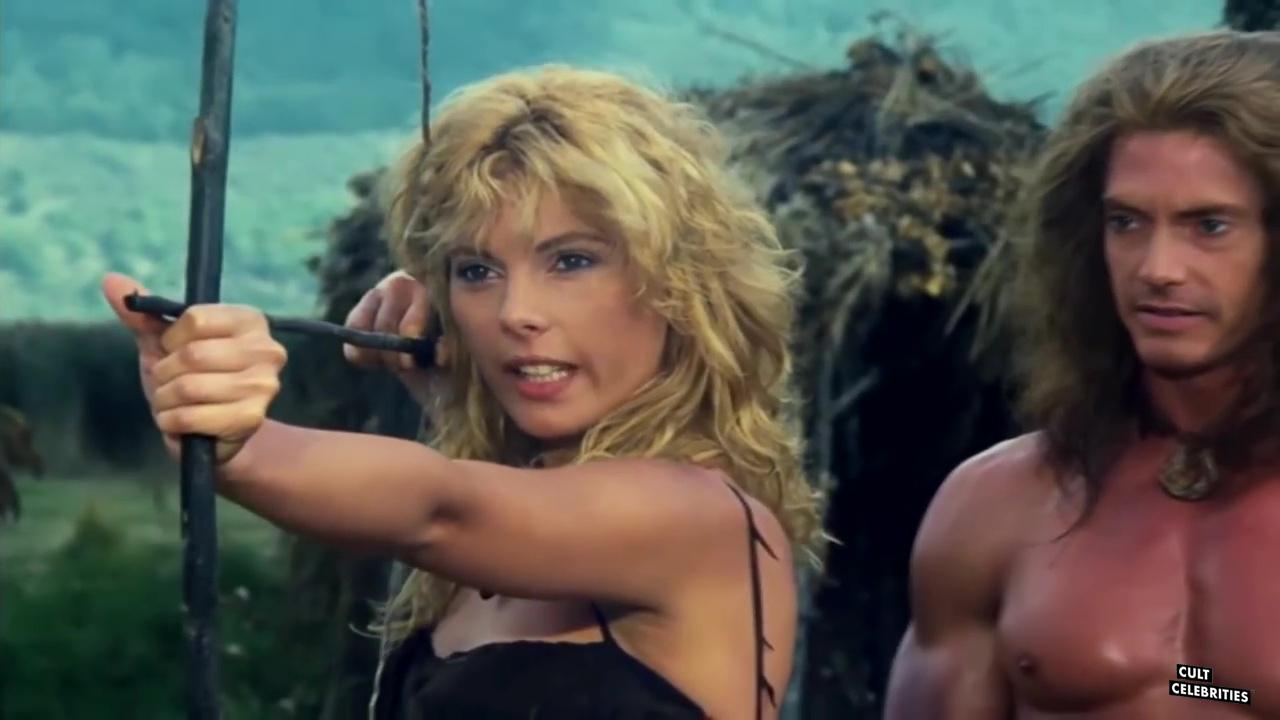 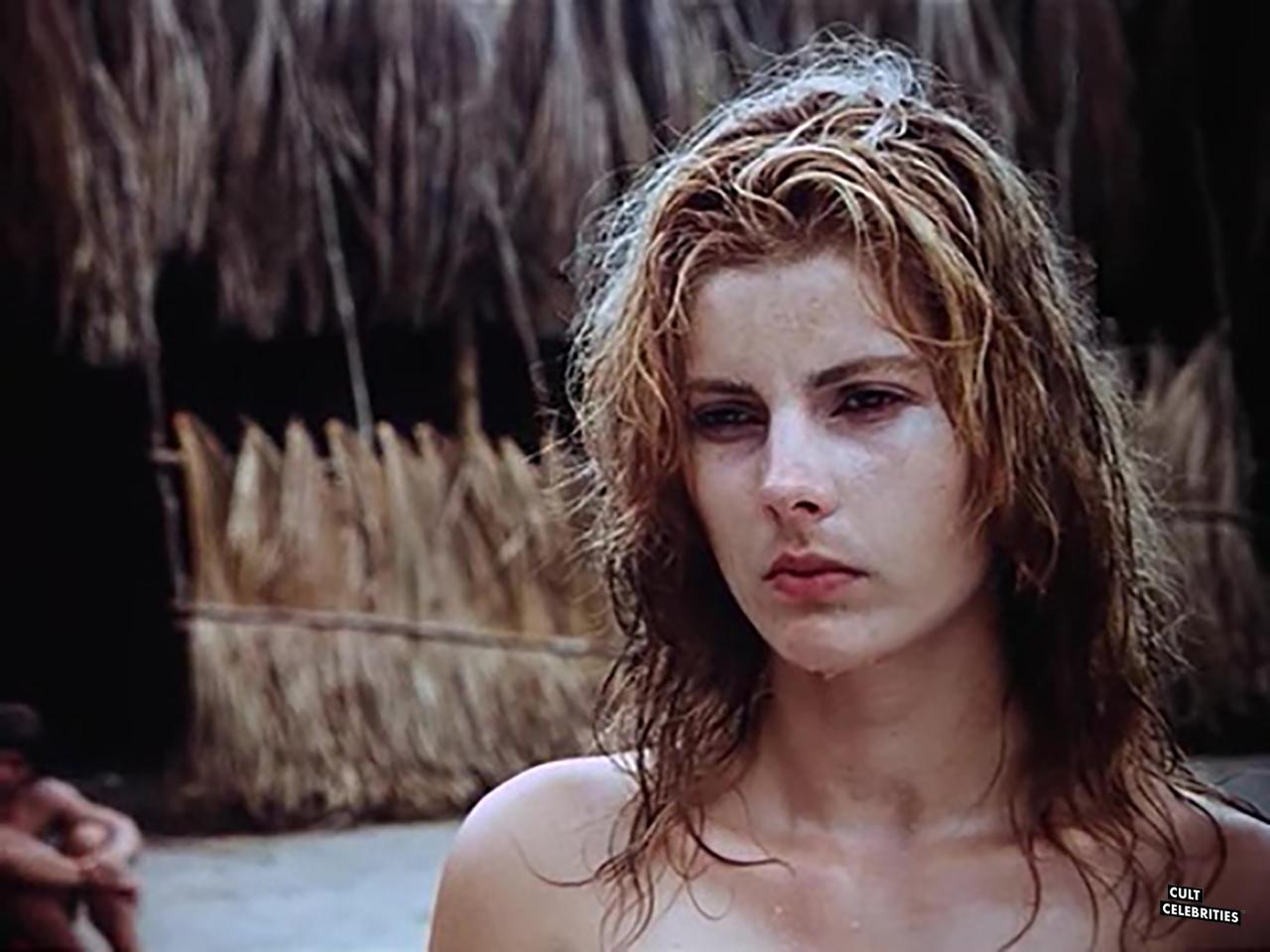 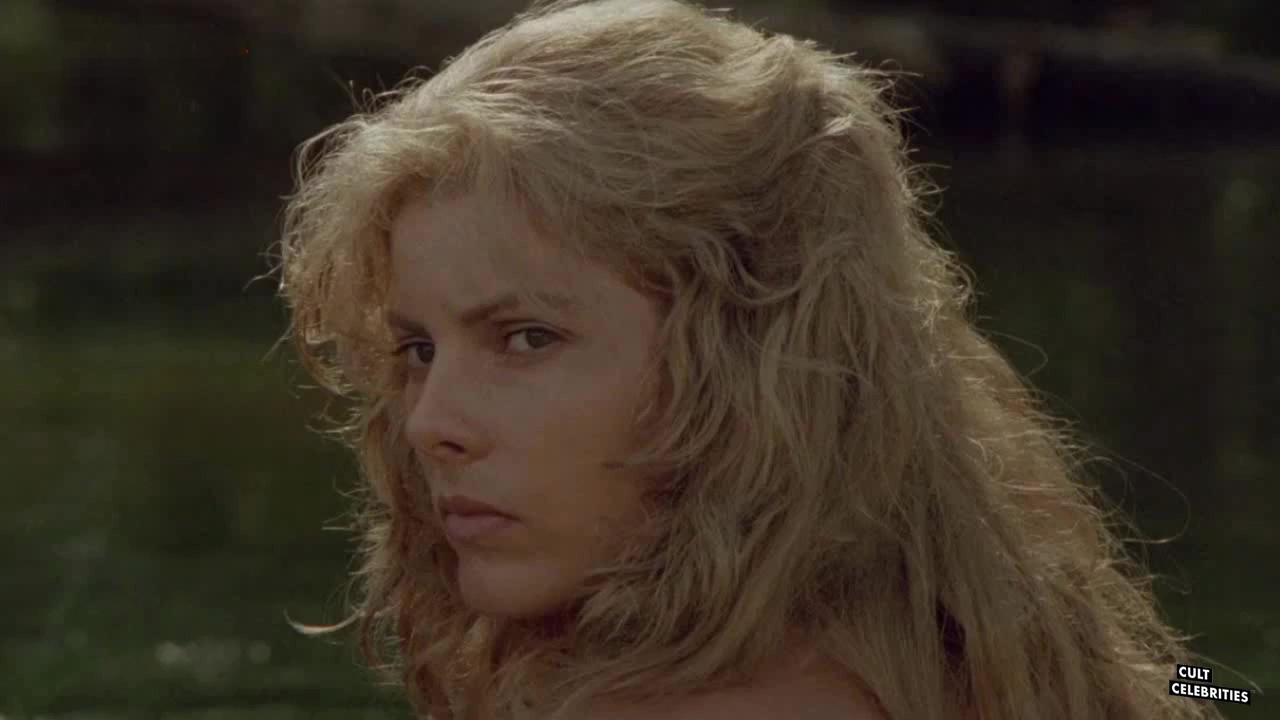 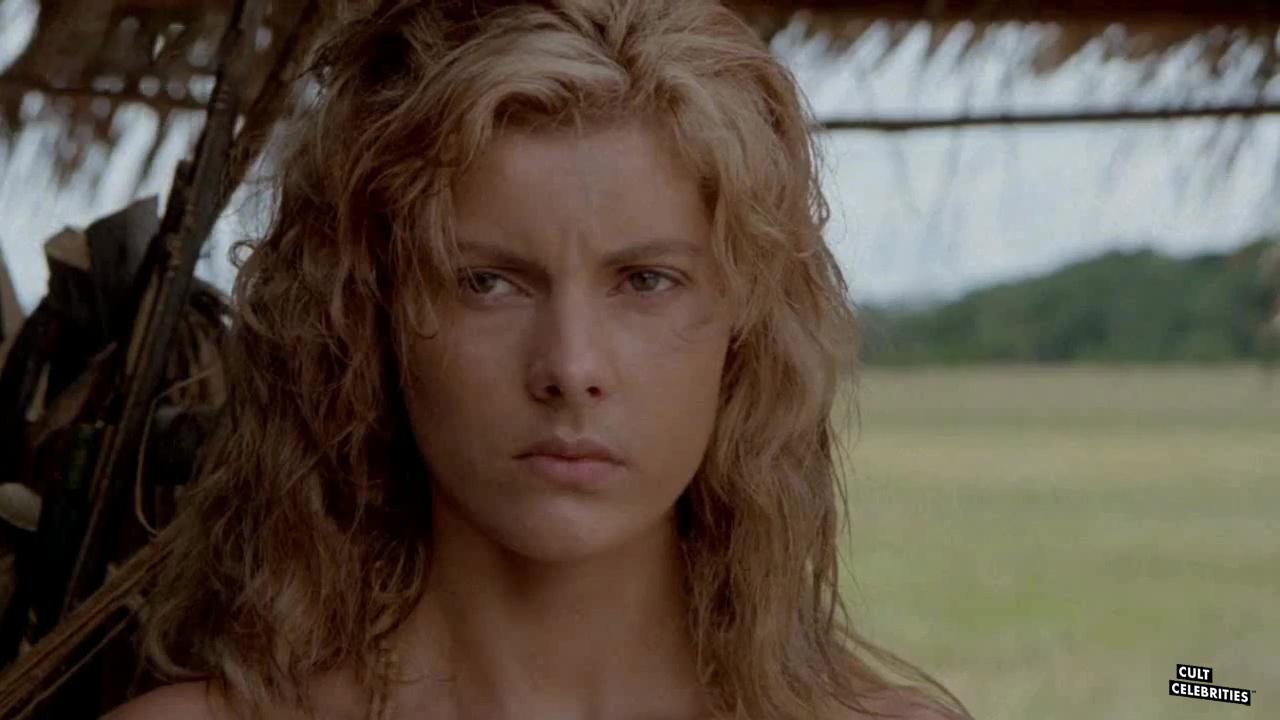 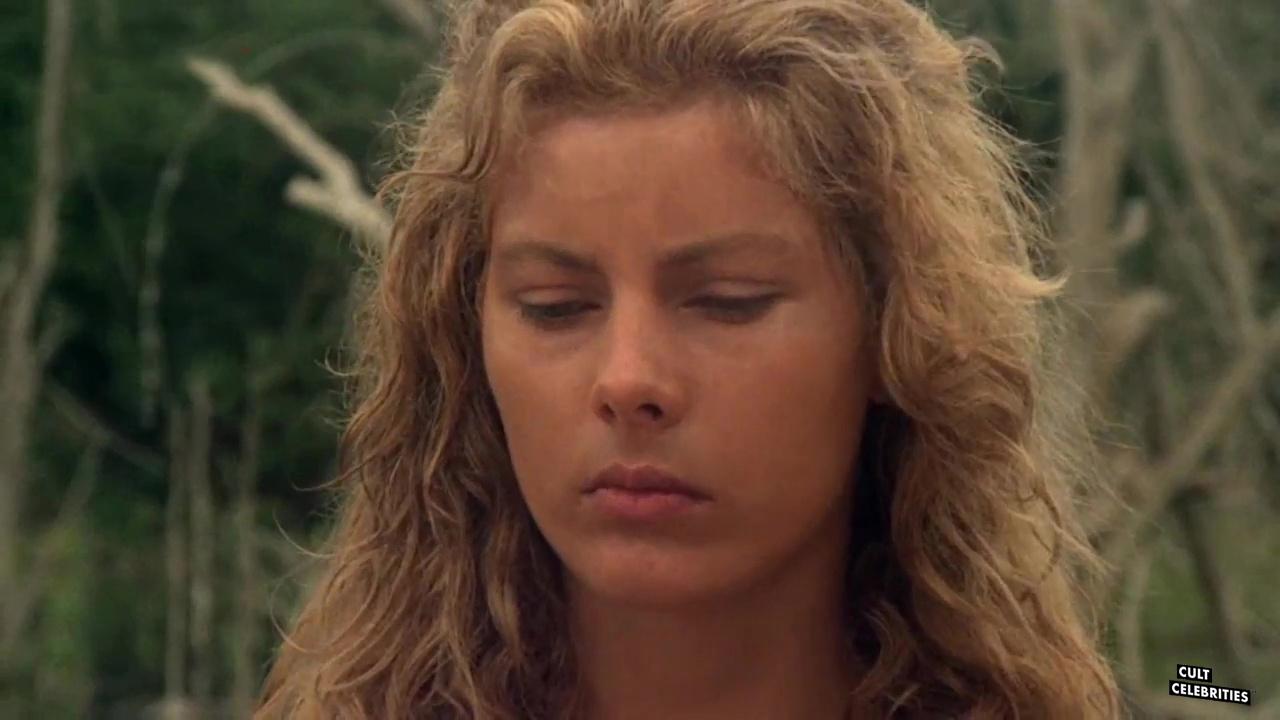 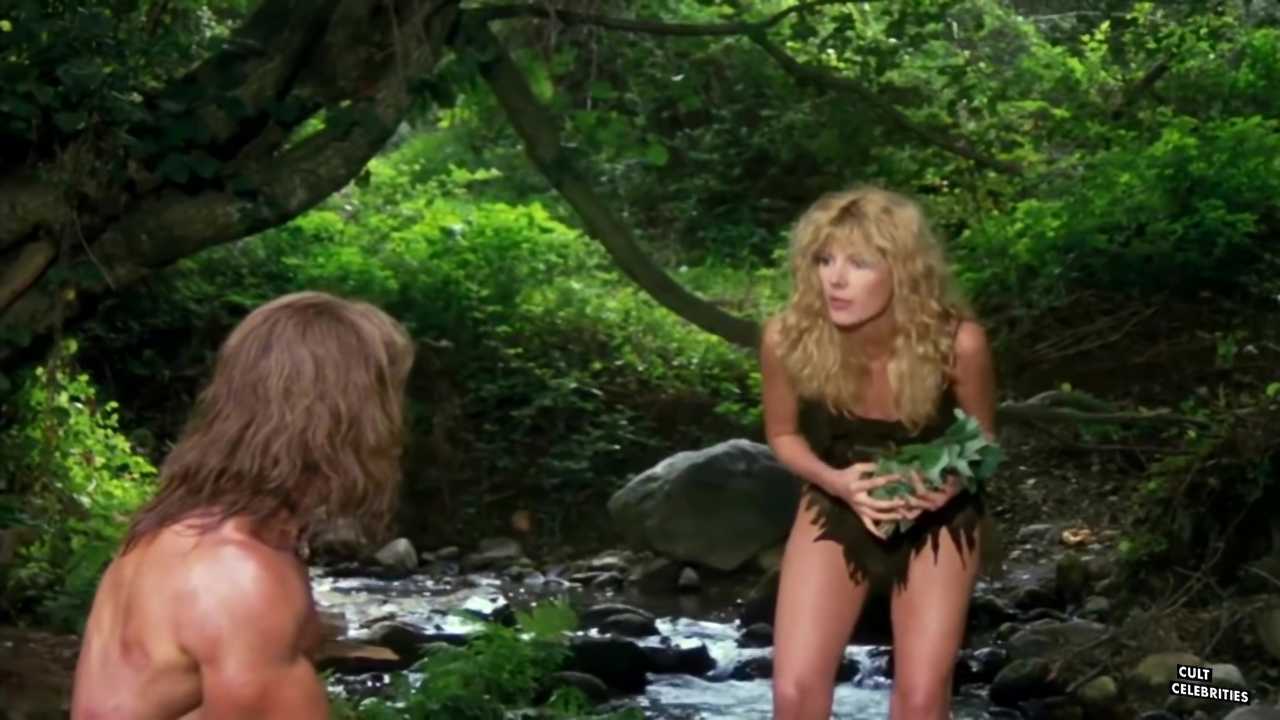 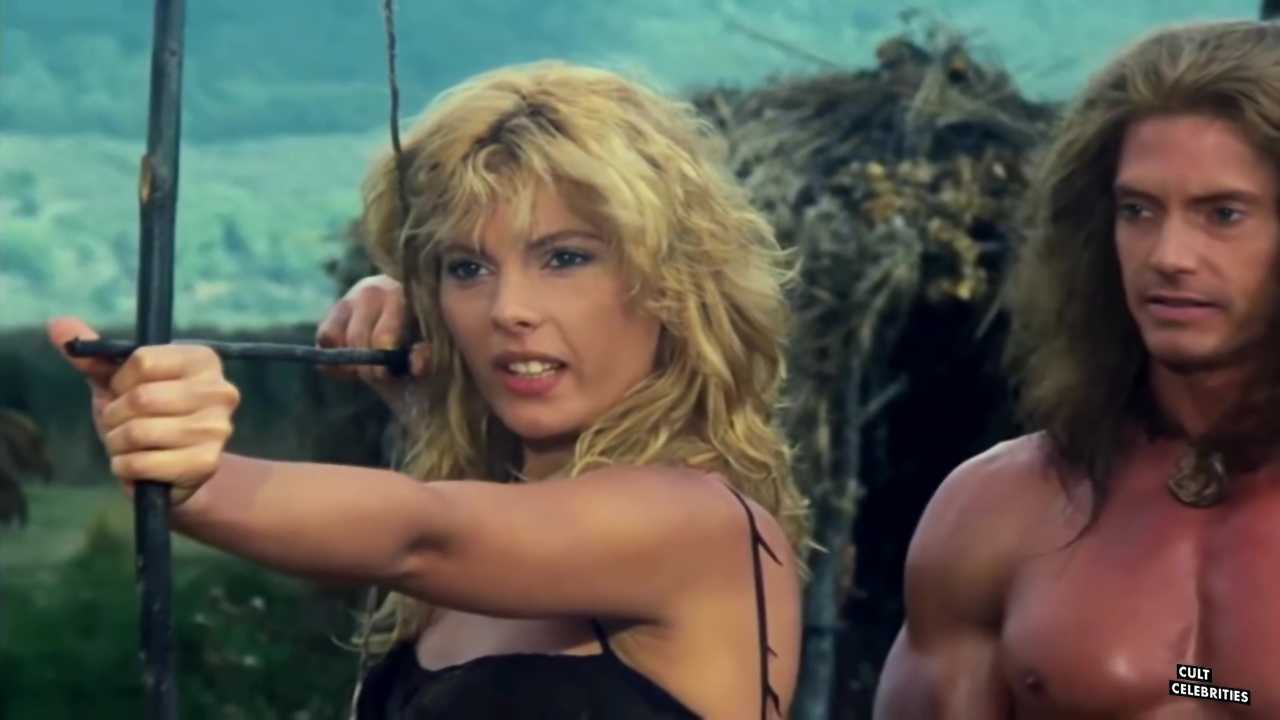 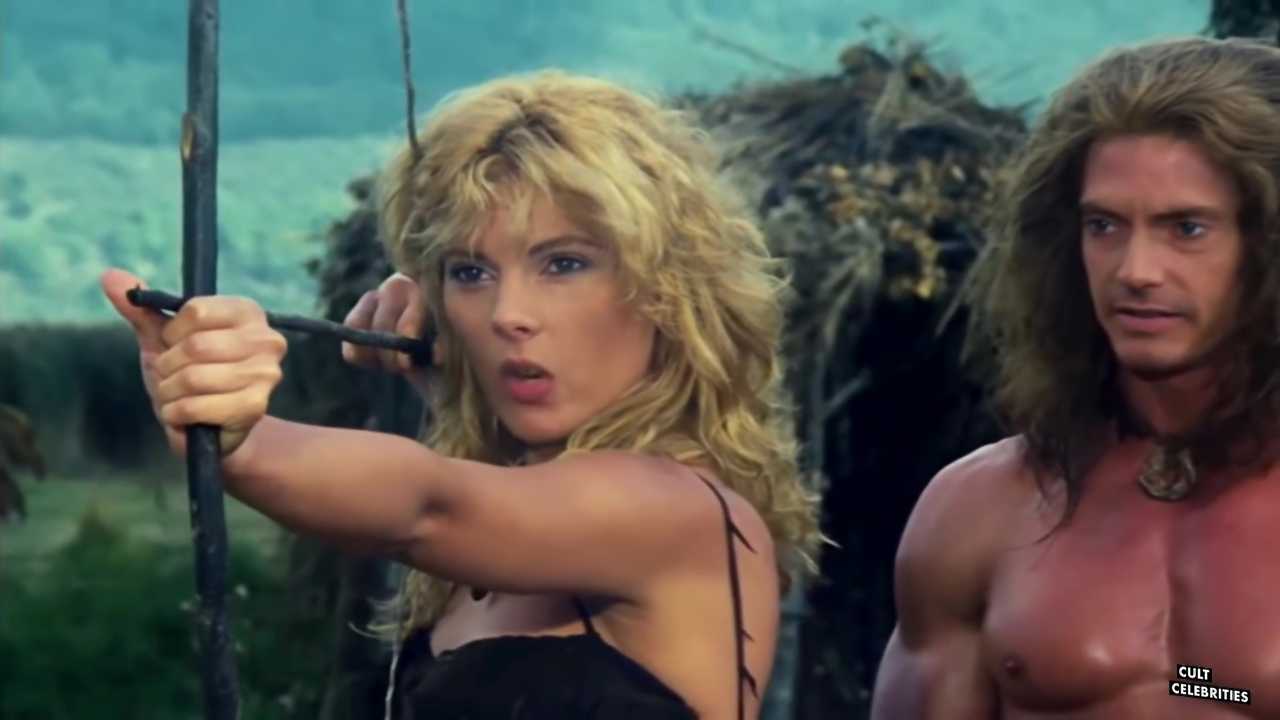 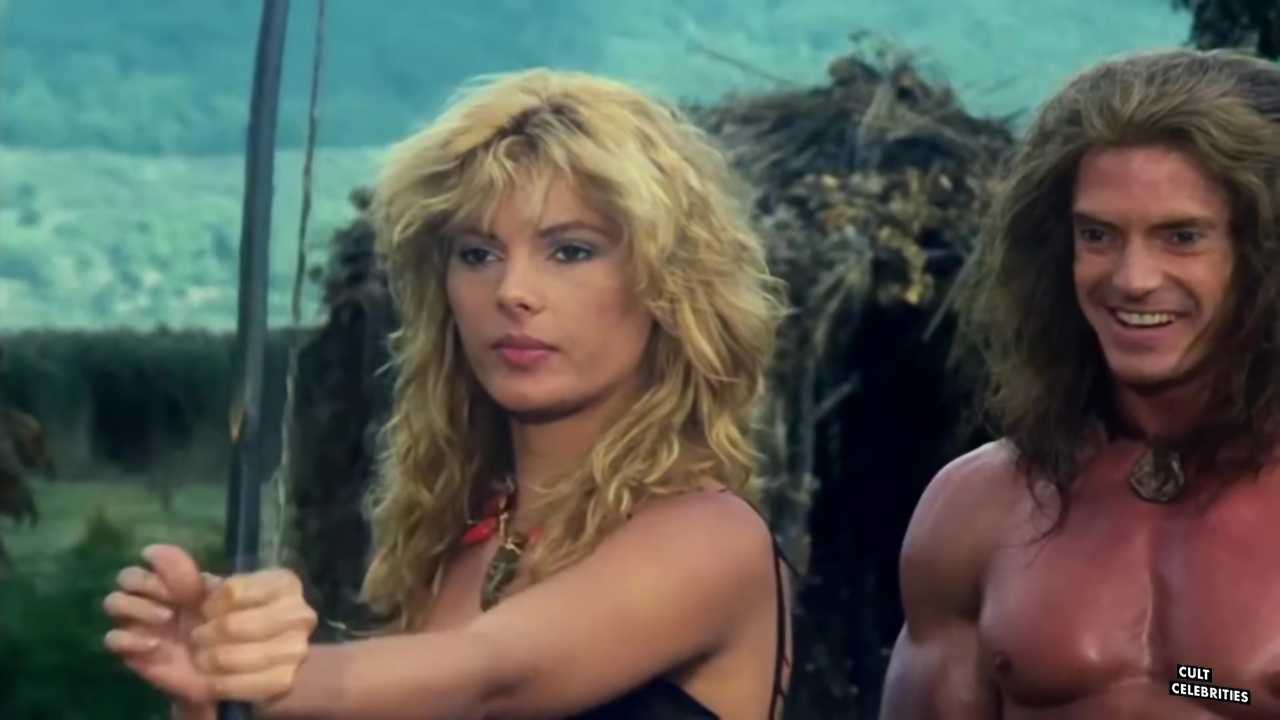 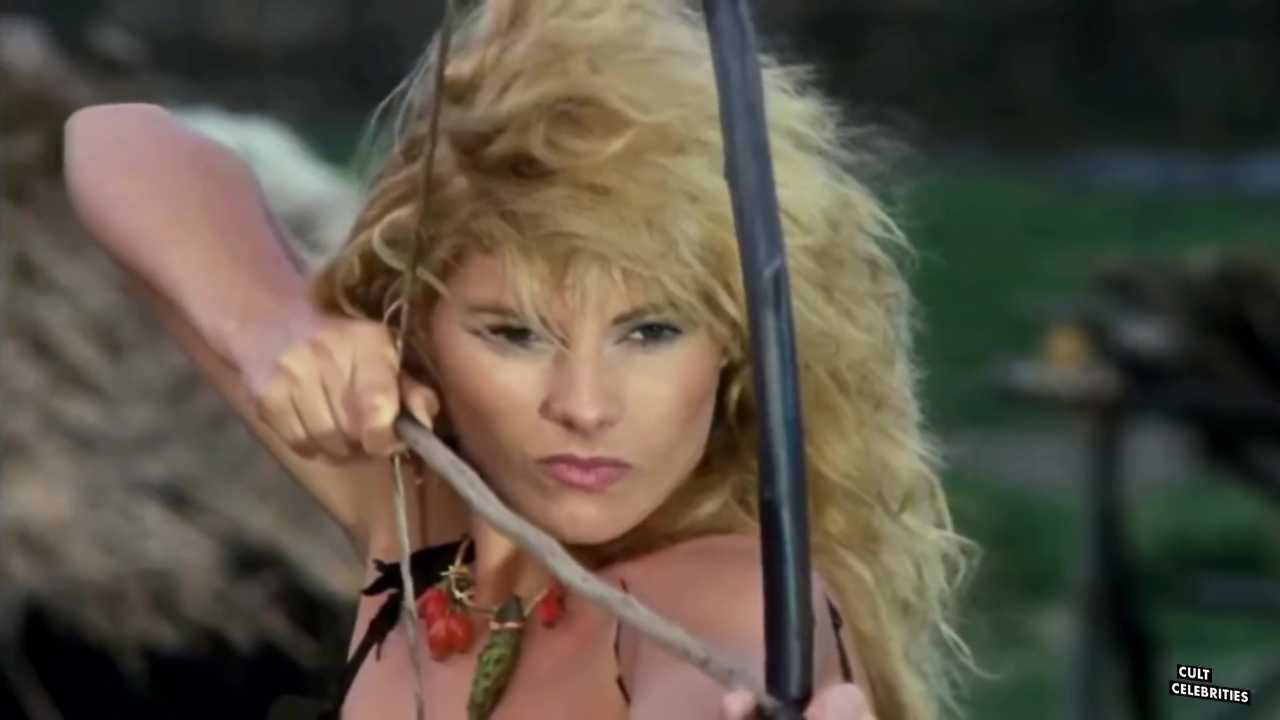 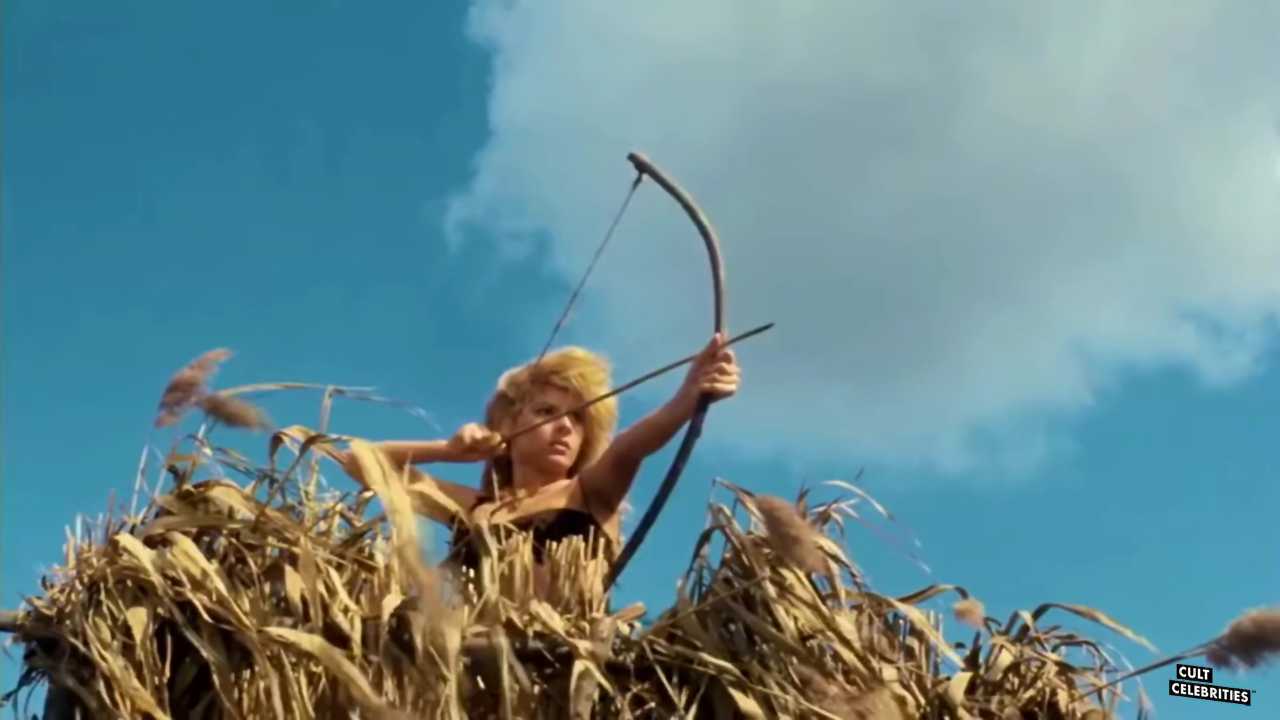