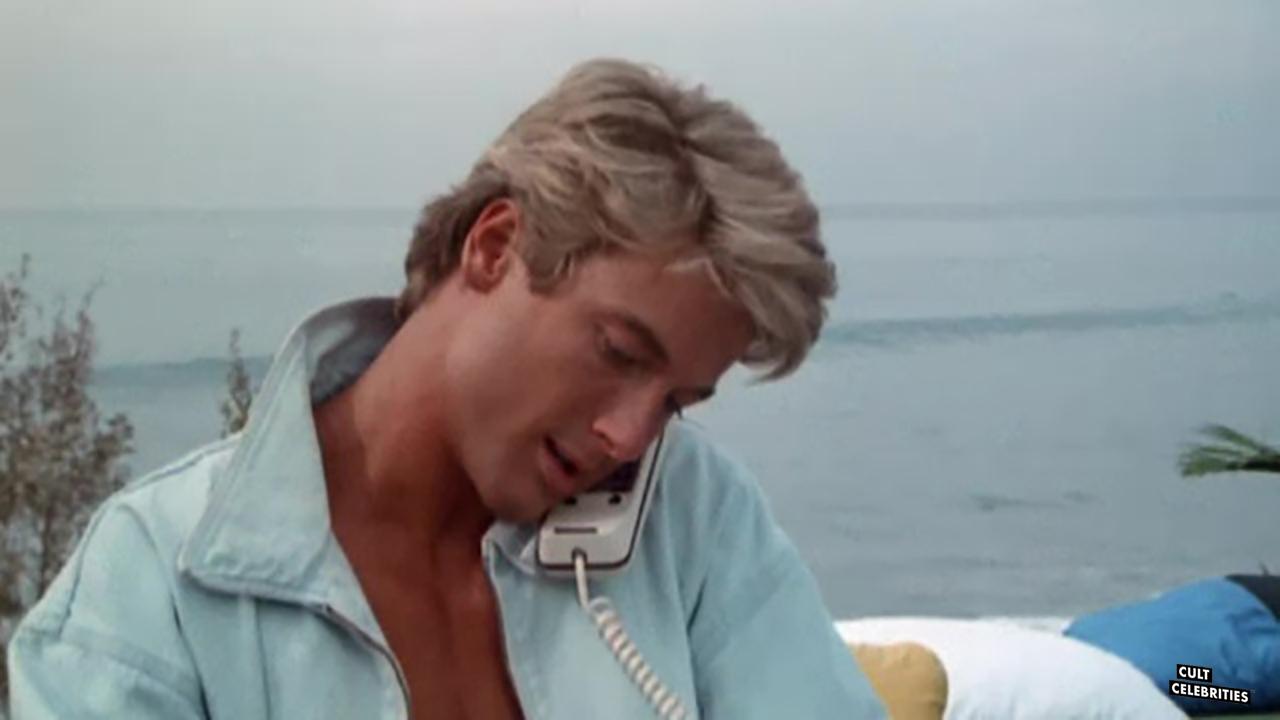 The year 1981 was a great year for films. However, this is Cult Celebrities, so we can’t give you a list of mainstream movies from 1981 like Raiders of the Lost Ark or Chariots of Fire. Everybody watches those. We gotta go real obscure here.

So to kick things off, let’s start with some of the most well known and get progressively weirder and less known. It was a weird time, and this list of 1981 films will reinforce that.

The 1981 scifi movie Looker is a Michael Crichton classic, although not as well known as some of his other films. It was a huge commercial success on release, and still has a cult following. The movie stars James Coburn as the most well-known actor, and also was an important step in the career of Susan Dey. The movie was the first to use CGI for displaying a realistic character.

Although Dragonslayer is a 1981 sword-and-sorcery film and might be considered obscure by today’s standards, it was actually one of the highest budget genre films produced in the entire decade of the 1980s, so it was fairly mainstream. The film falls flat especially considering it was competing with some super-low-budget sword & sorcery films in those years. 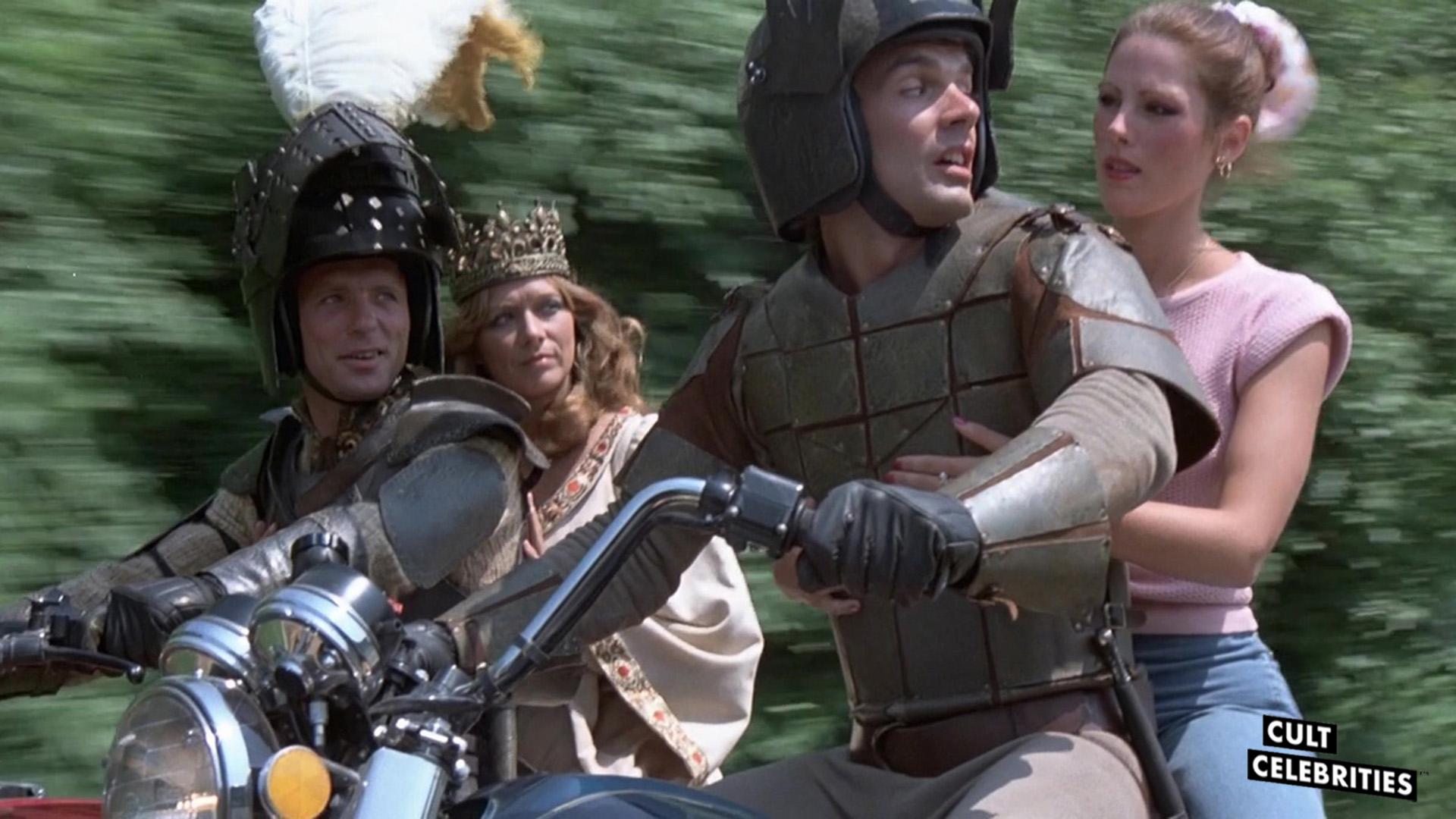 This 1981 drama film (one of the first popular showcases of roleplaying in culture) was a unique contribution from the famous horror director George Romero, and it’s kept it’s place firmly cemented as a cult film that holds up pretty well even in the present day. The movie involves a troupe of renaissance festival performers who travel from fest to fest, jousting on motorcycles. It’s weird. 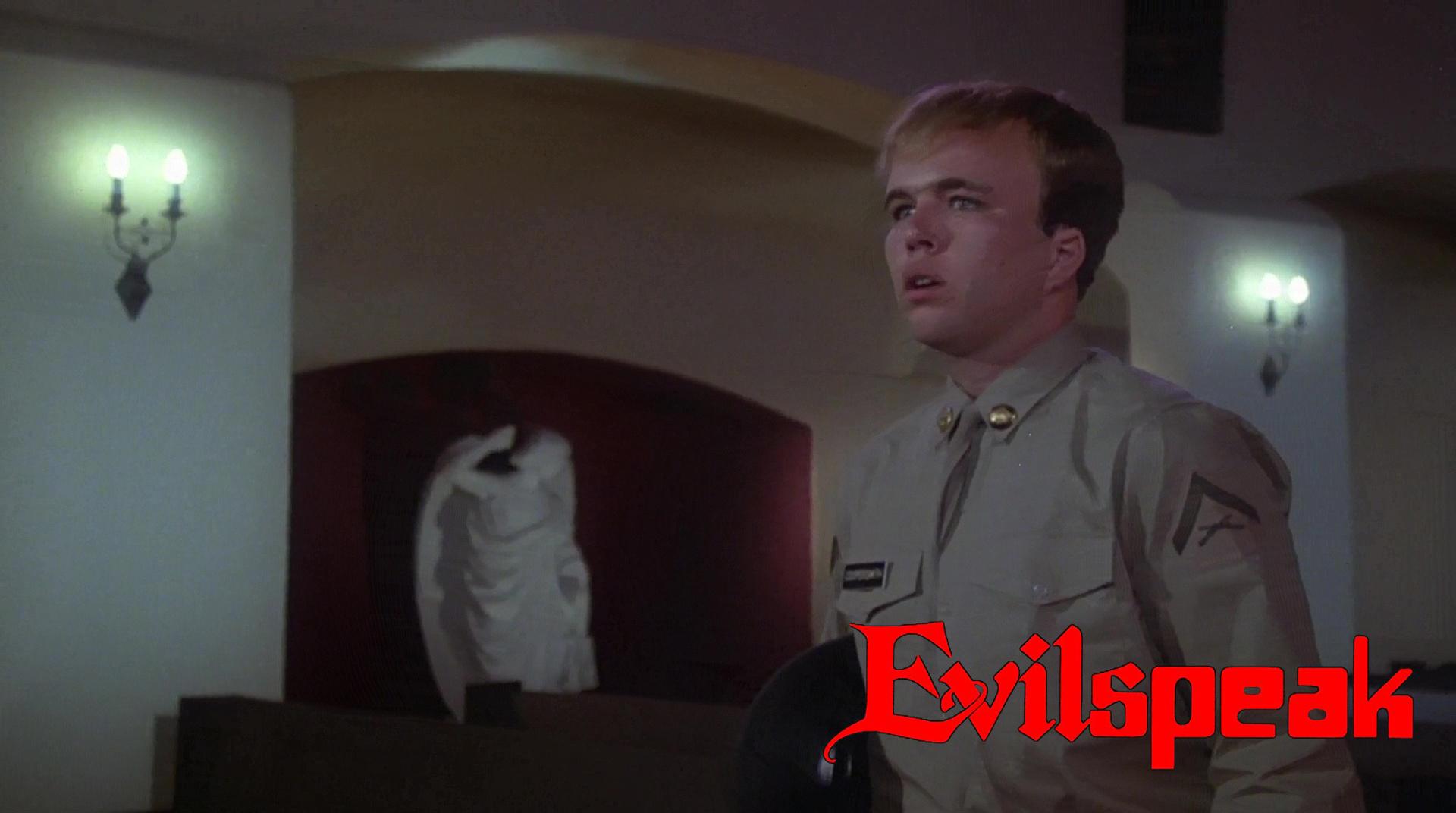 The horror movie Evilspeak is a horror film directed by Eric Weston and starring Clint Howard. The movie has since become a cult classic. The movie revolves around a military academy student who, obsessed and driven to rage through bullying, is possessed by a spirit through a computer and unless hellfire upon his surroundings. 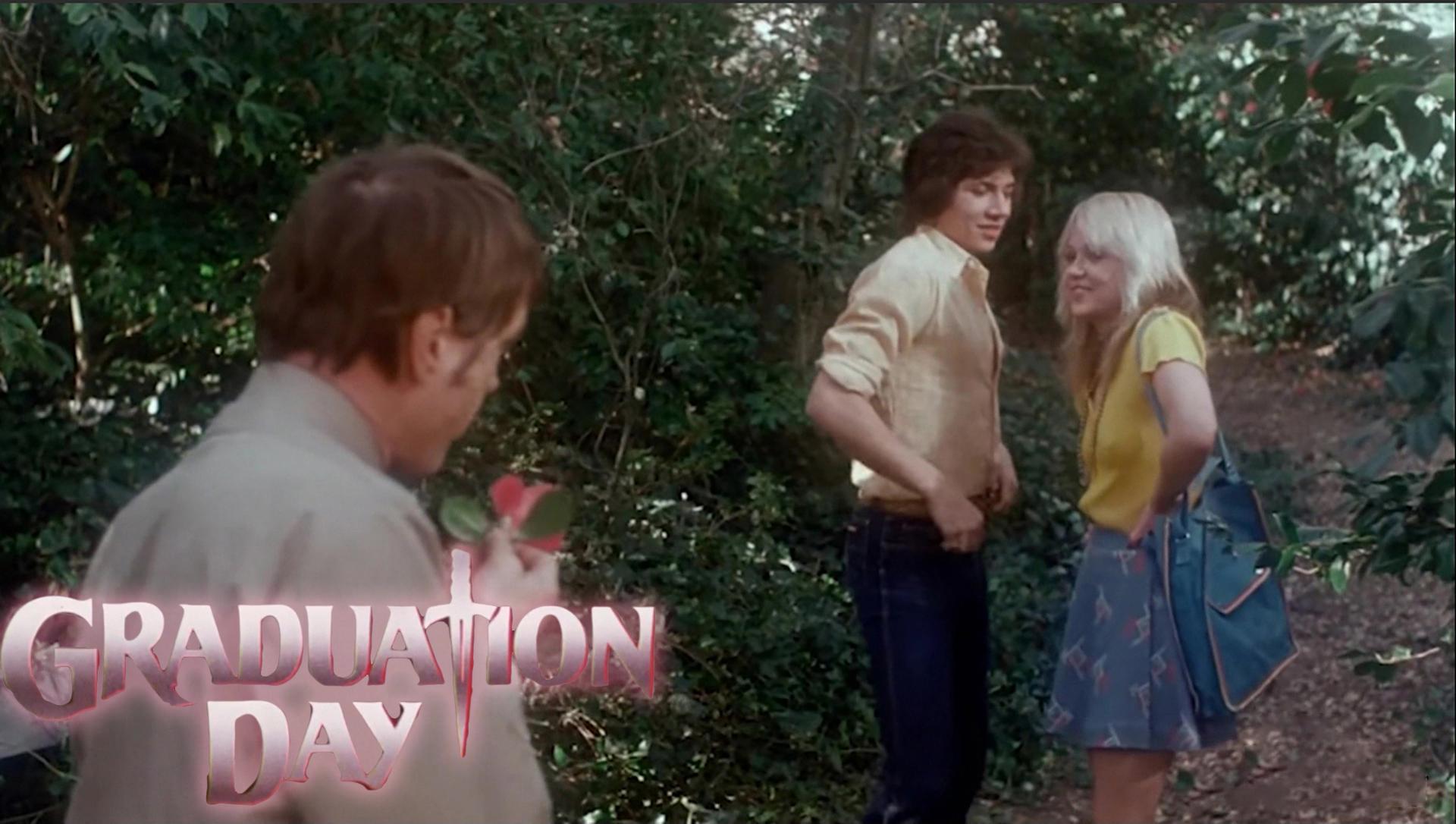 The horror movie Graduation Day is an American horror flick in the teen slasher genre. Directed by Herb Freed, it stars the famous scream queen Linnea Quigley and Deborah Dutch along with a part from Vanna White, obviously known from the game show Wheel of Fortune. 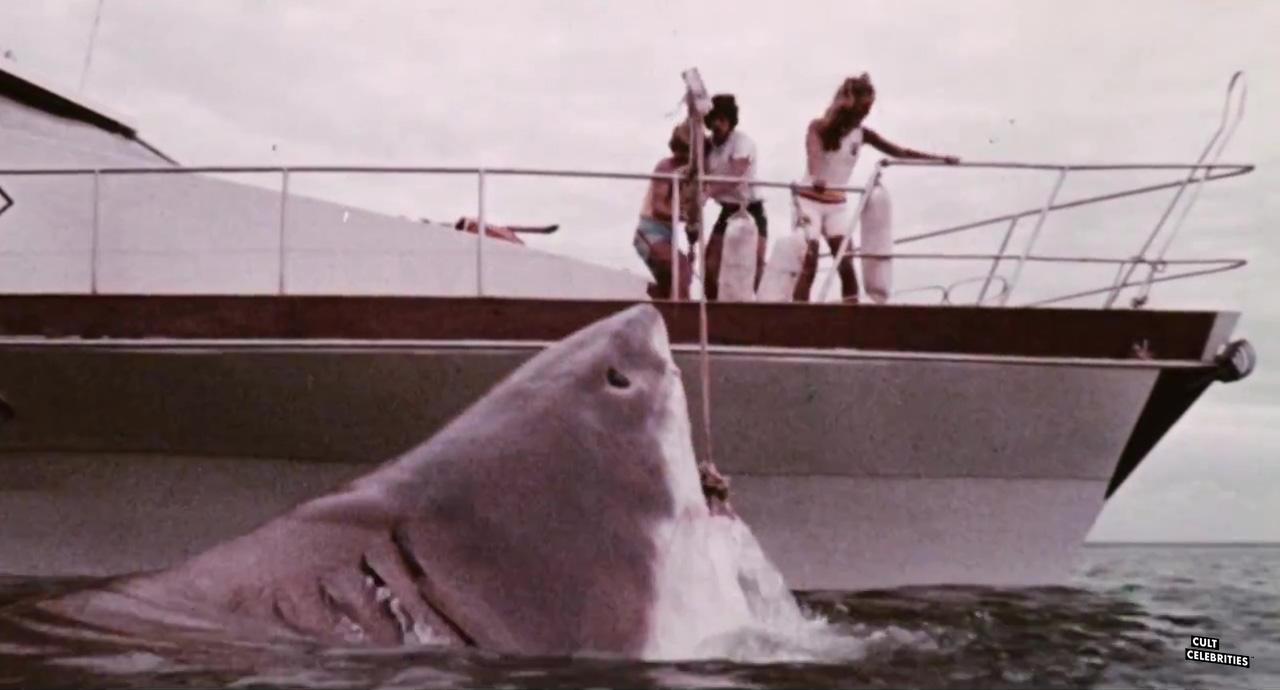 This 1981 shark movie is so obscure in the United States because of one special fact: it was banned from theatrical distribution in the US because it was such a blatant ripoff of Jaws. An Italian sharksploitation film, the movie has essentially the exact same plot as Jaws and has a relatively low production value. It did well outside the US, capitalizing on the craze of shark movies that surfaced in the 1980s. It stars James Franciscus, Ennio Girolami, Giancarlo Prete, Vic Morrow, Stefania Girolami Goodwin, Massimo Vanni and Micaela Pignatelli. 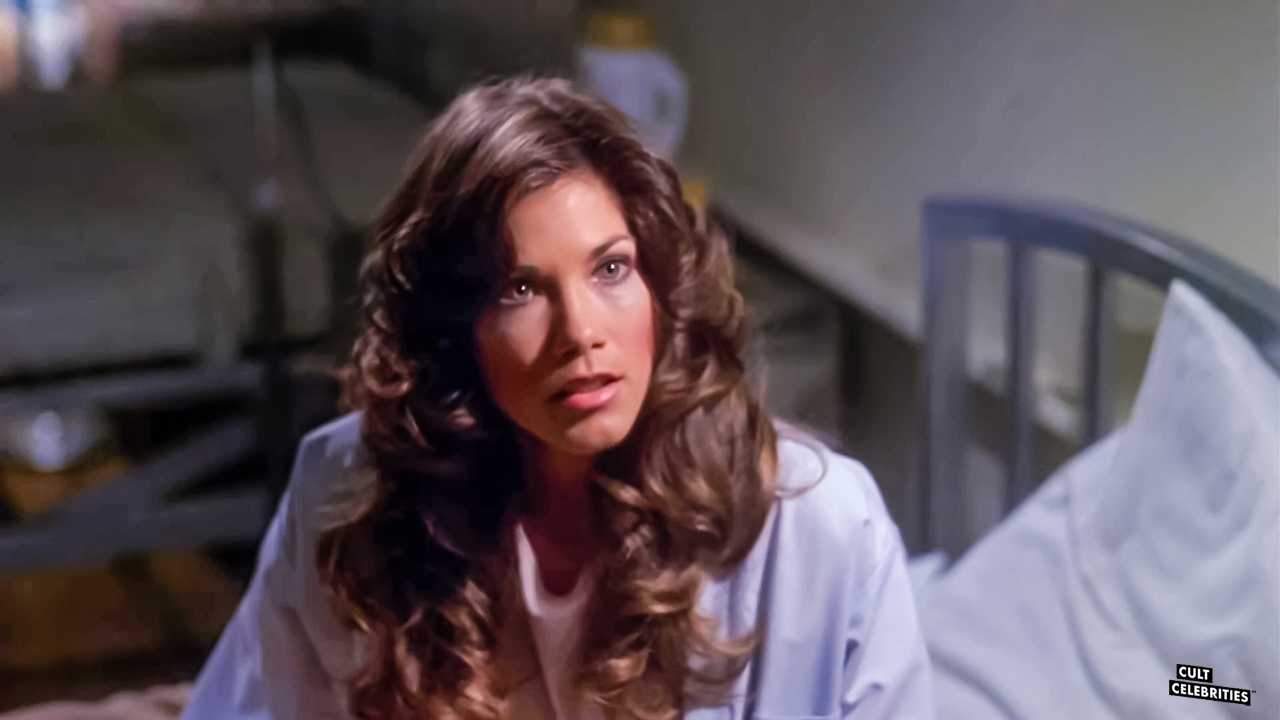 That’s our list of 1981 films, perhaps a bit more obscure and cultish than most lists. Check these movies out and let us know how you enjoyed them!