Elizabeth Kaitan (now Elizabeth Ruiz) is an actress born on July 19th, 1960 in Hungary. After emigrating to America at the age of eight in 1968 with her mother, she became a model in New York City during the early 80s. Kaitan studied acting at the New York Academy of Theatrical Arts.

She has since starred in dozens of movies, and finally retired from the entertainment industry in 1999. She married a deputy sheriff in Los Angeles, and now works as an administrator for activist David Horowitz. 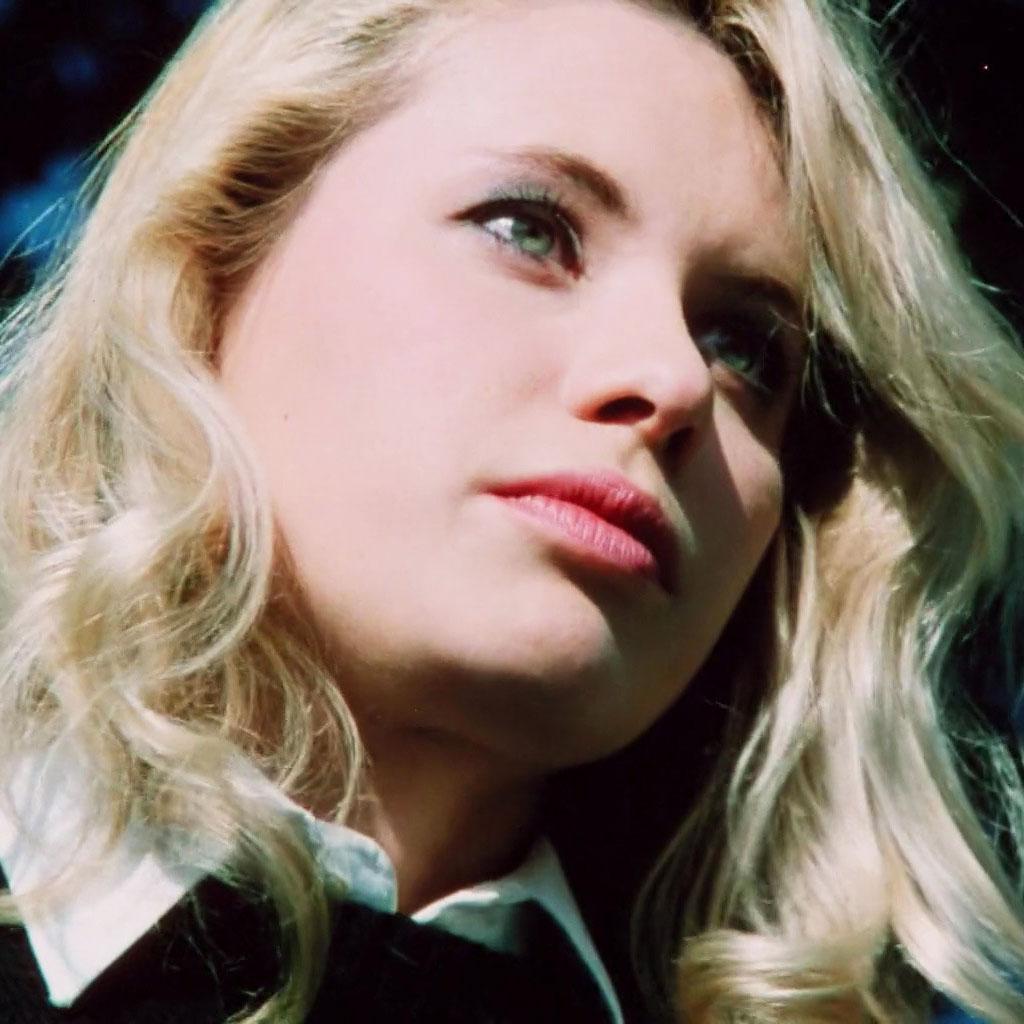