The 1983 film Sleepaway Camp is a horror film written and directed by Robert Hiltzik that has become a massive cult classic. The movie was followed by sequels. The movie has a shocking and well-remembered twist ending that has become known as one of the genre’s best.

The movie involves a summer camp, Camp Arawak, that is struck by a string of killings. The movie follows a girl named Angela (played by Felissa Rose). Bodies start appearing and the killer is unknown, creating a suspenseful and climactic ending. 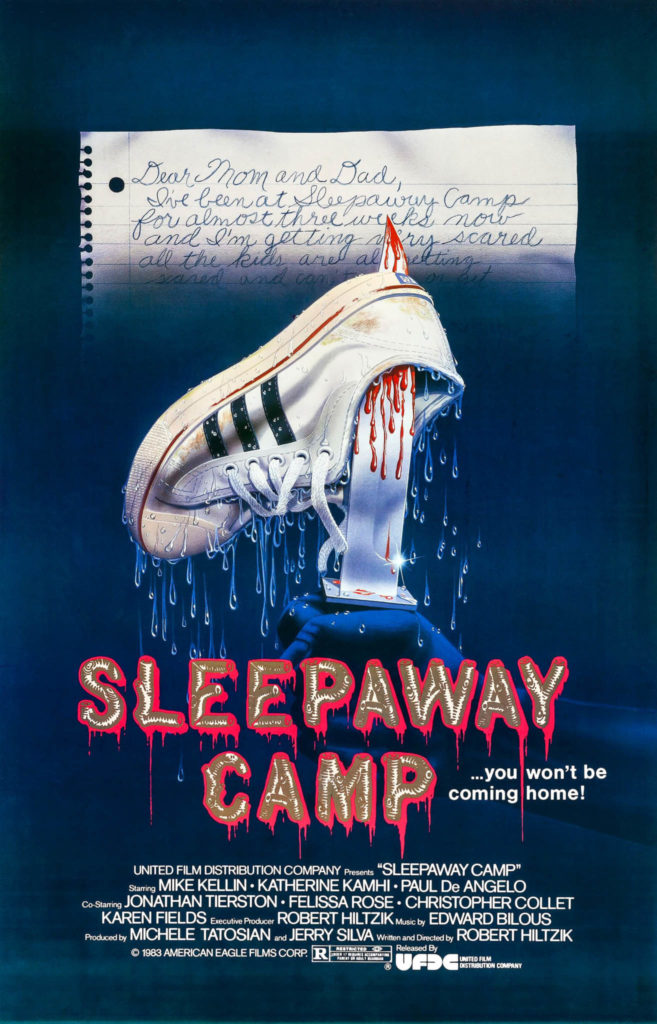