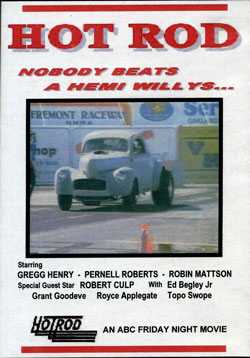 The 1979 film Hot Rod, also known as Rebel of the Road, is a low-budget made-for-TV film directed by George Armitrage, who later directed a few renowned films such as Grosse Pointe Blank.

The movie stars Gregg Henry, a Judge Reinhold-resembling actor, along with Pernell Roberts of Bonanza fame, Robin Mattson as the love interest Jenny, and Grant Goodeve as the villain jock.

Starting out with the main character, Brian Edison, driving towards the small town of Lyons. California to participate in the national drag race in a few weeks. He picks up a hitchhiker who is heading to the town for his new job as a DJ for the local radio station. They soon realize that the town is owned by the corrupt root beer company king, T.L. Munn (played by Robert Culp) who has bribed the sheriff into doing his bidding. The root beer magnate and his corrupt cops spend the majority of the film sabotaging Brian’s chances at winning the race, giving him tickets right and left and ultimately destroying his engine.

Despite the setbacks, almost everyone in the town has a vendetta against T.L. Munn and they help Brian put together a new car, a Willys coupe which he drops a Hemi engine into.

The film is full of tropes, like Brian stealing the girlfriend from the cocky son of the root beer magnate, spontaneous block parties, and some good-old stick-it-to-the-man vibes. The theme of the story is like Footloose or Rambo for car people. Ultimately, the corrupt police and the businessman who owns them get their just deserts.

The car is very much a car guy’s film, though, and it stays accurate enough to the hobby. The jargon makes sense, instead of the typical movie jawing-on, they spend a good amount of time getting greasy, and they choose rare cars like the Willys coupe, rather than going for just any old Mustang or Challenger. 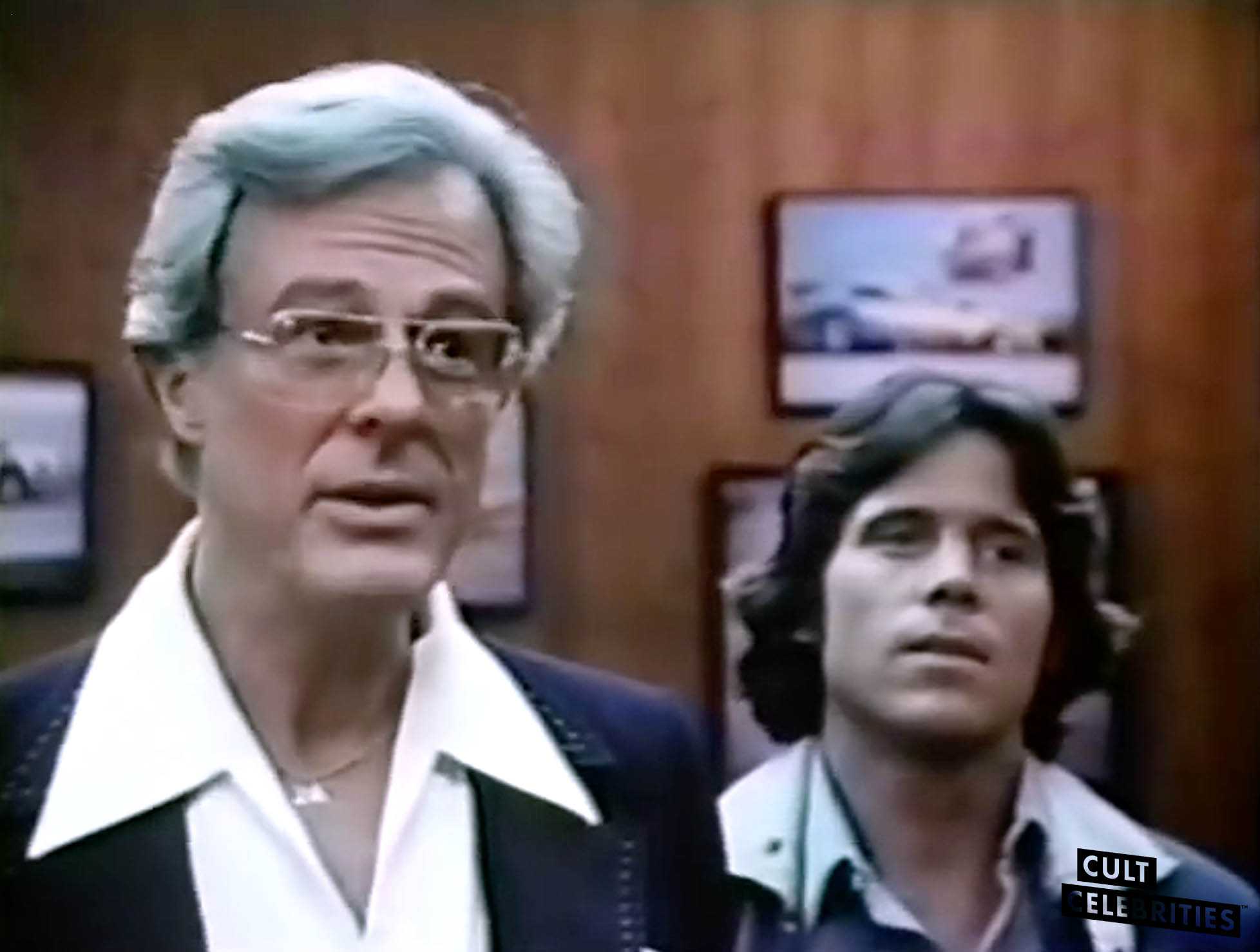 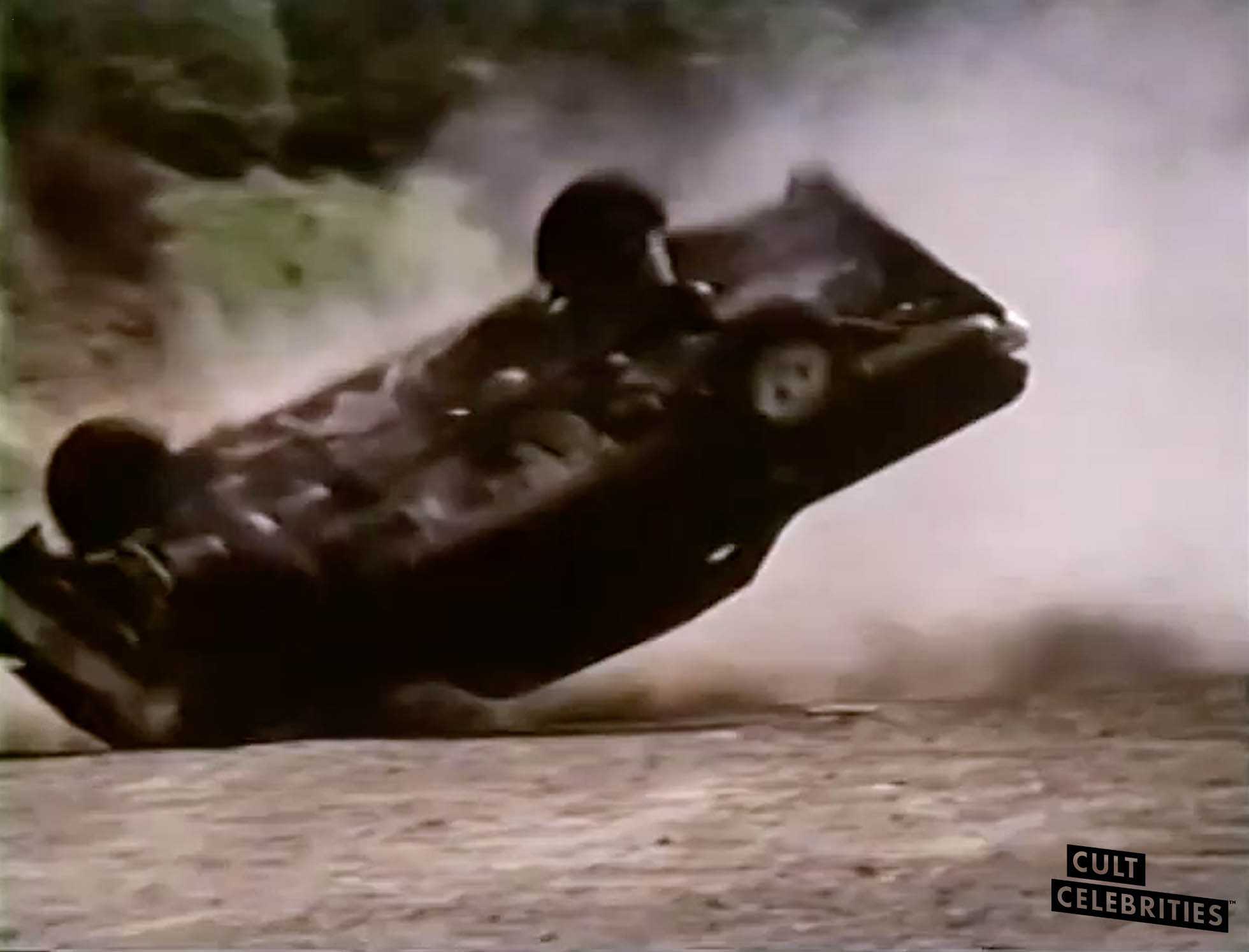 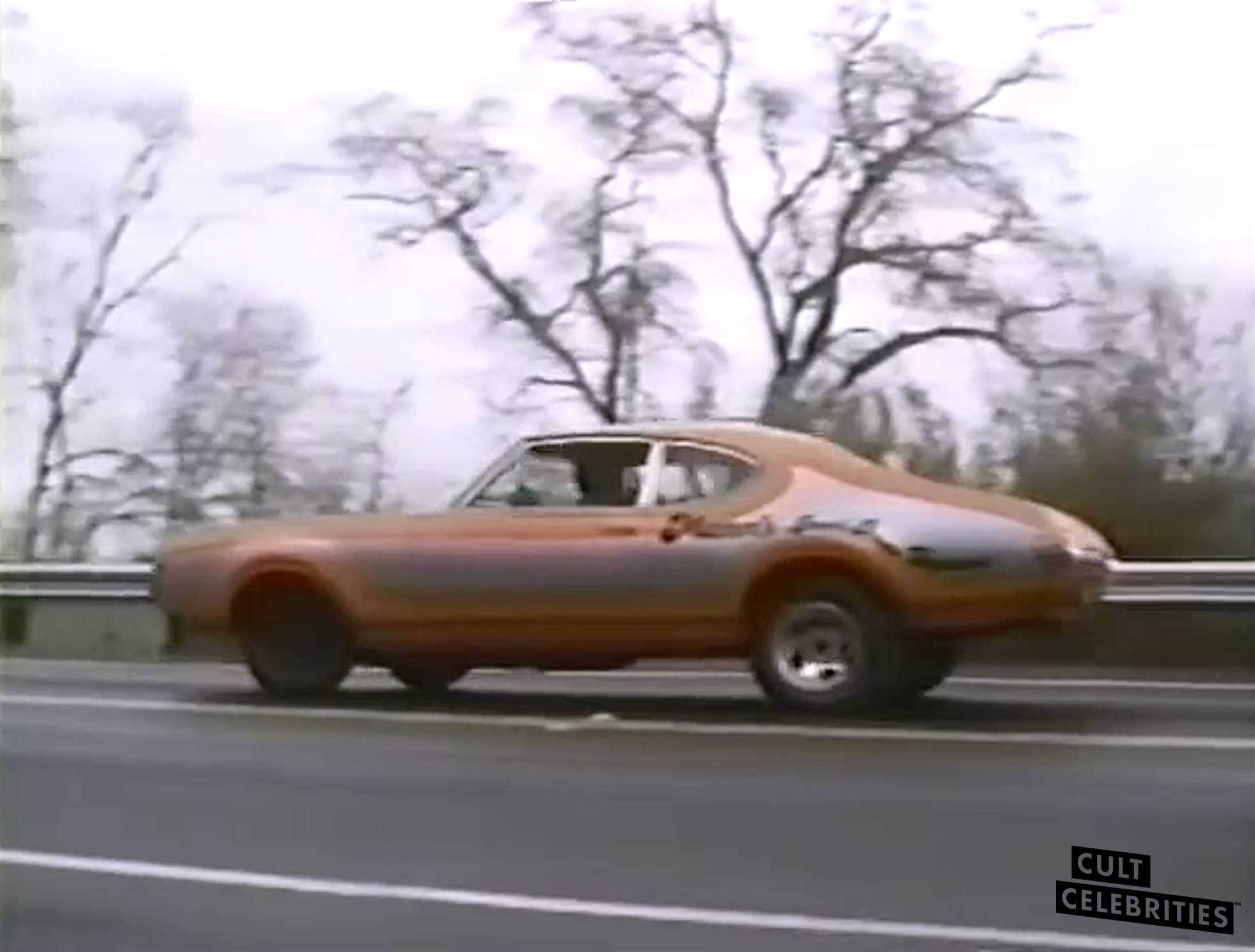 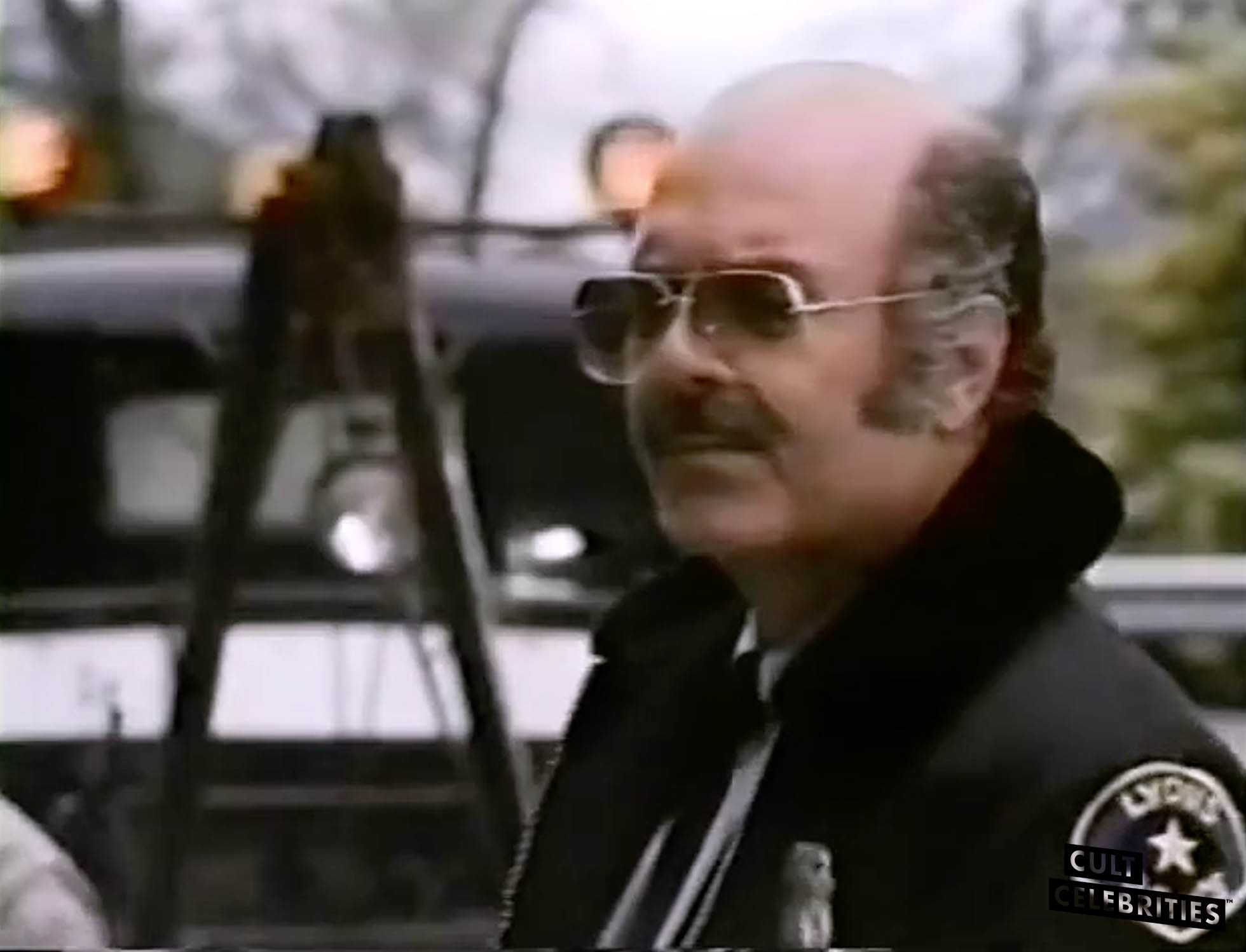 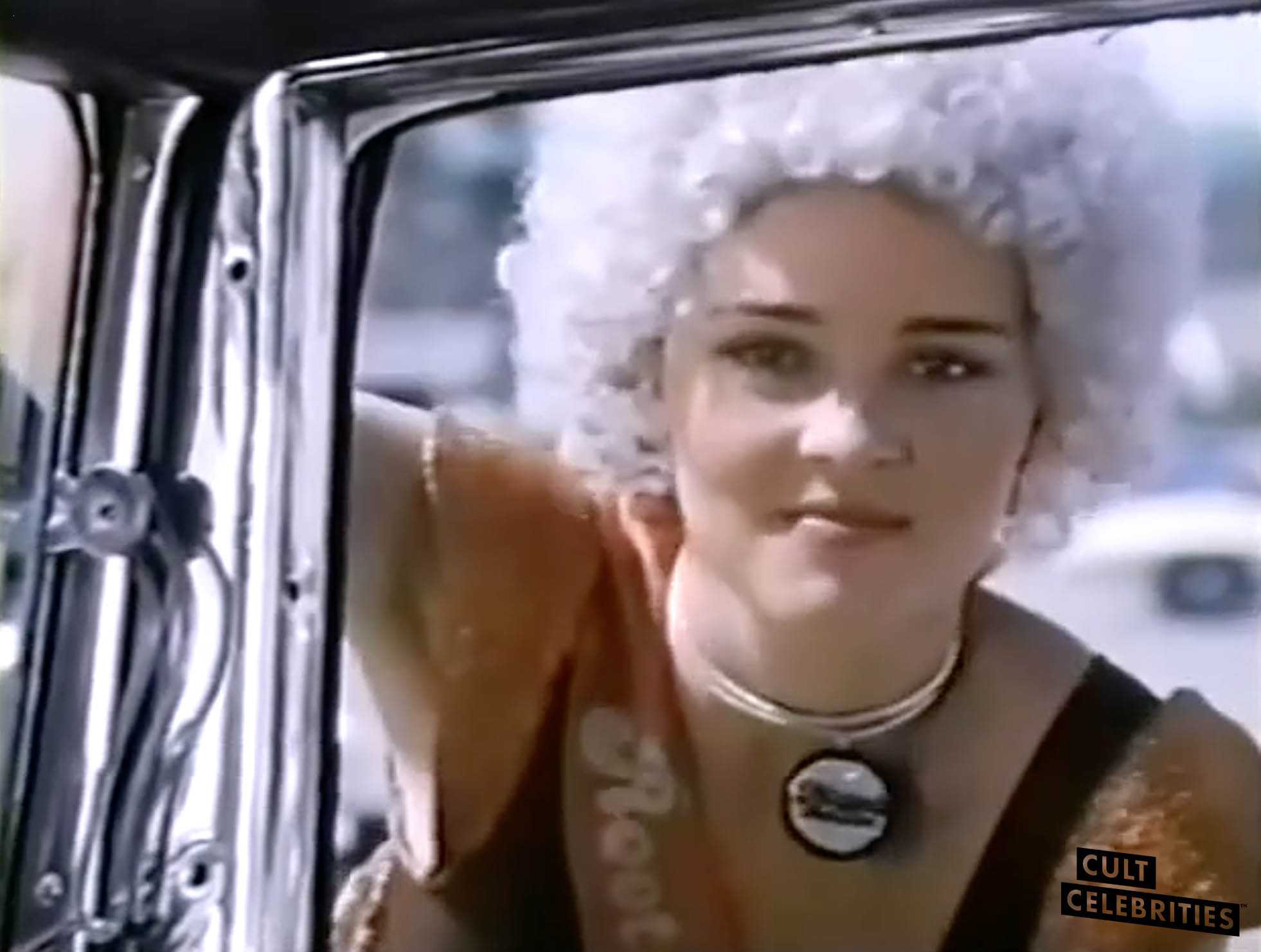 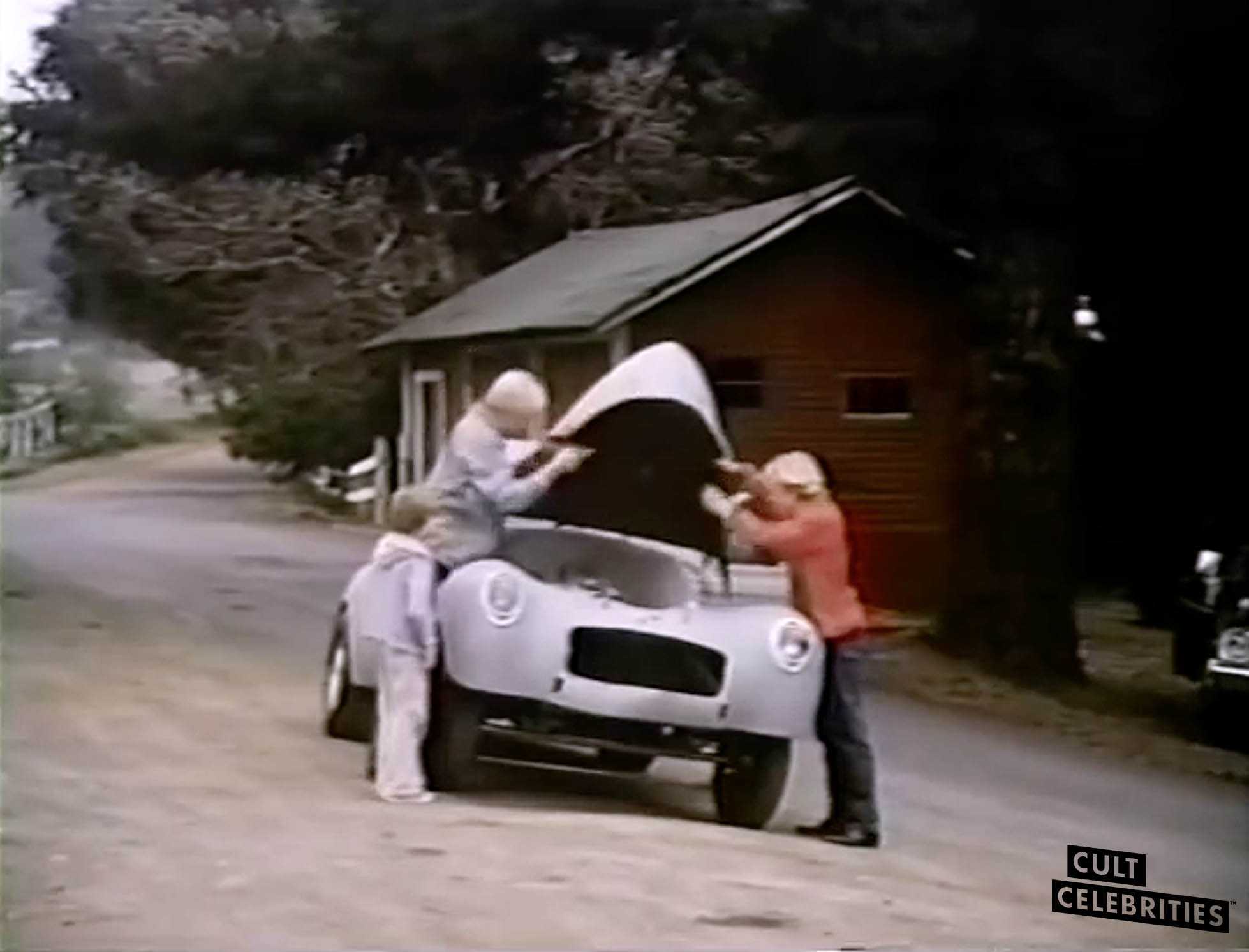 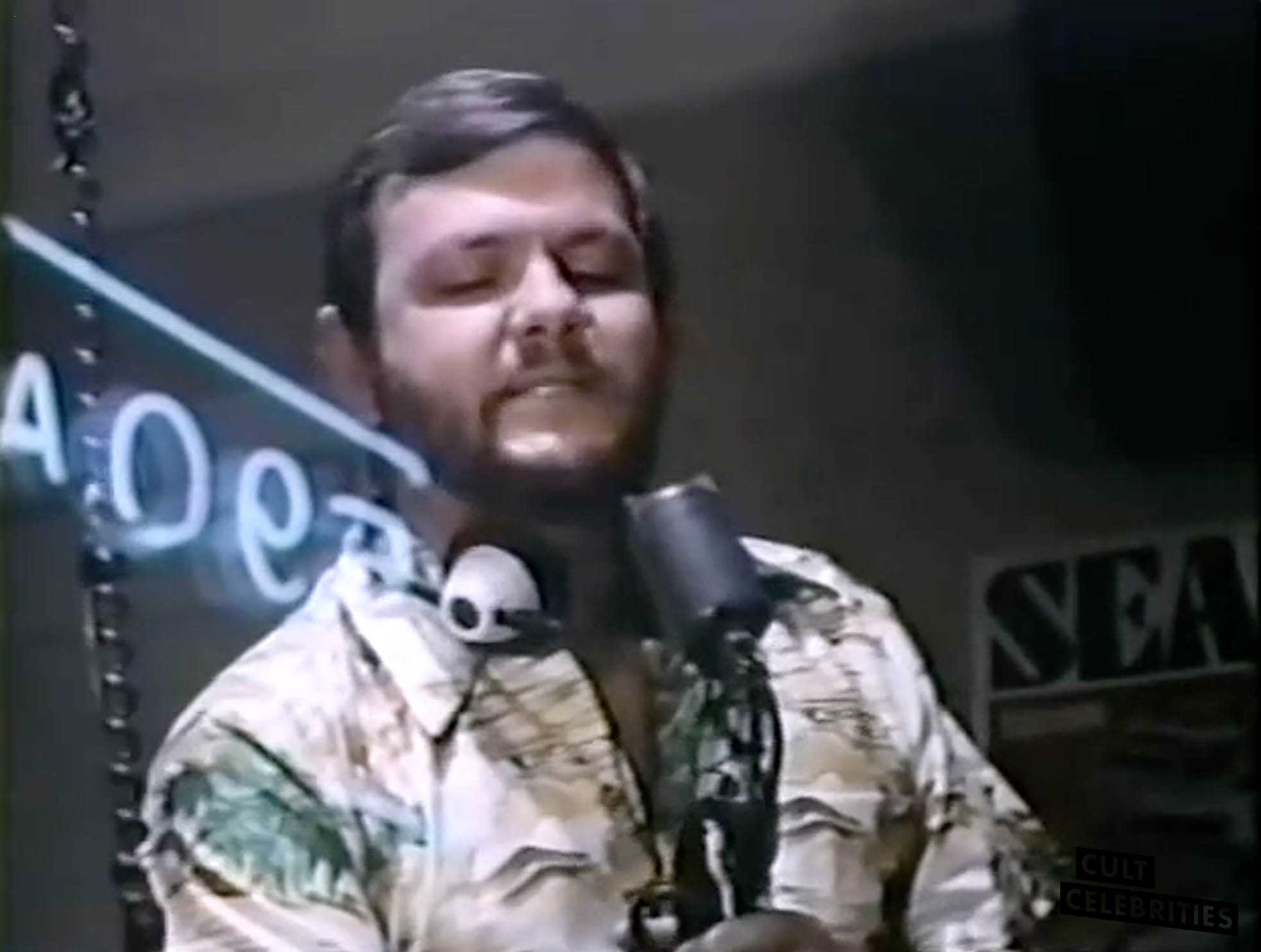 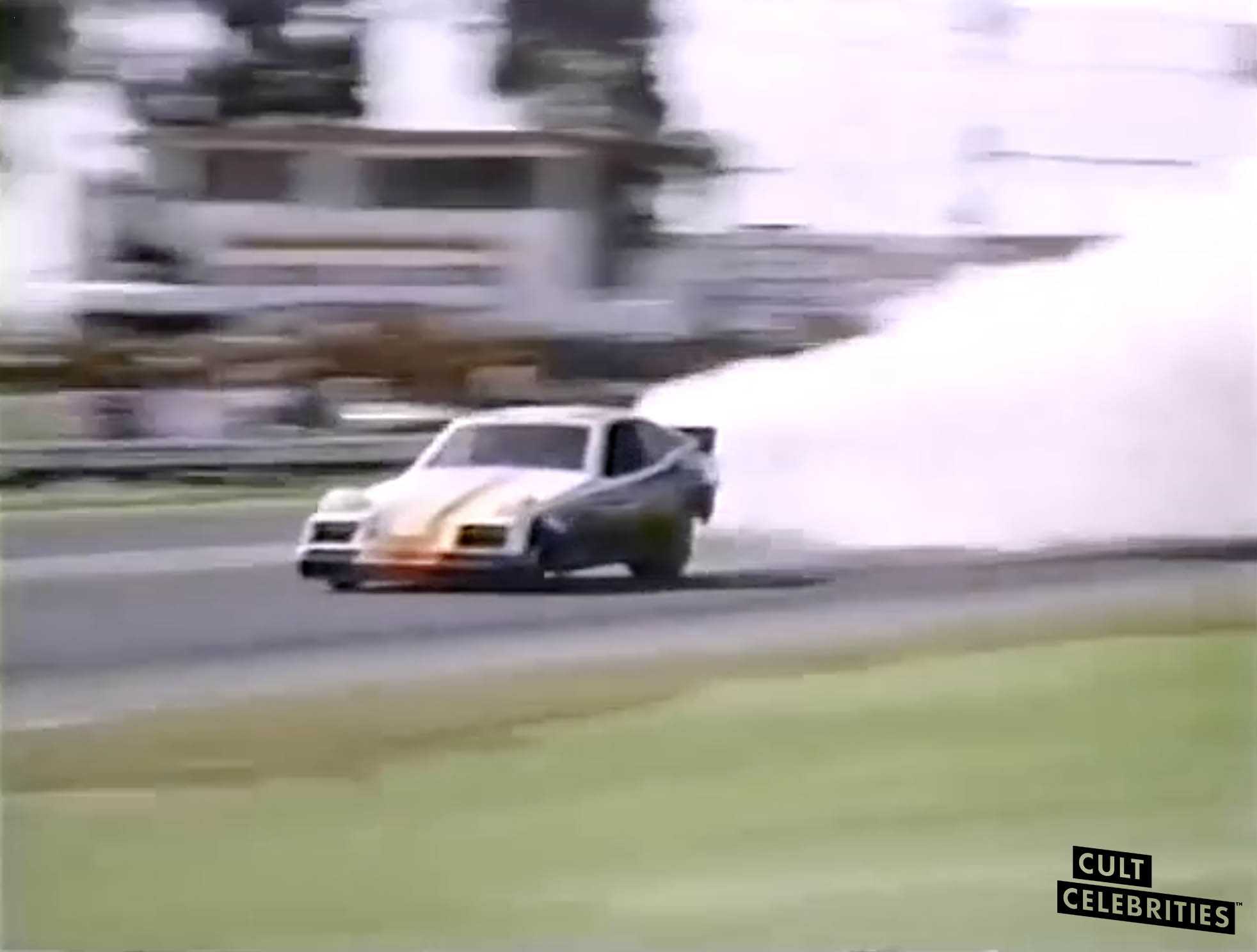 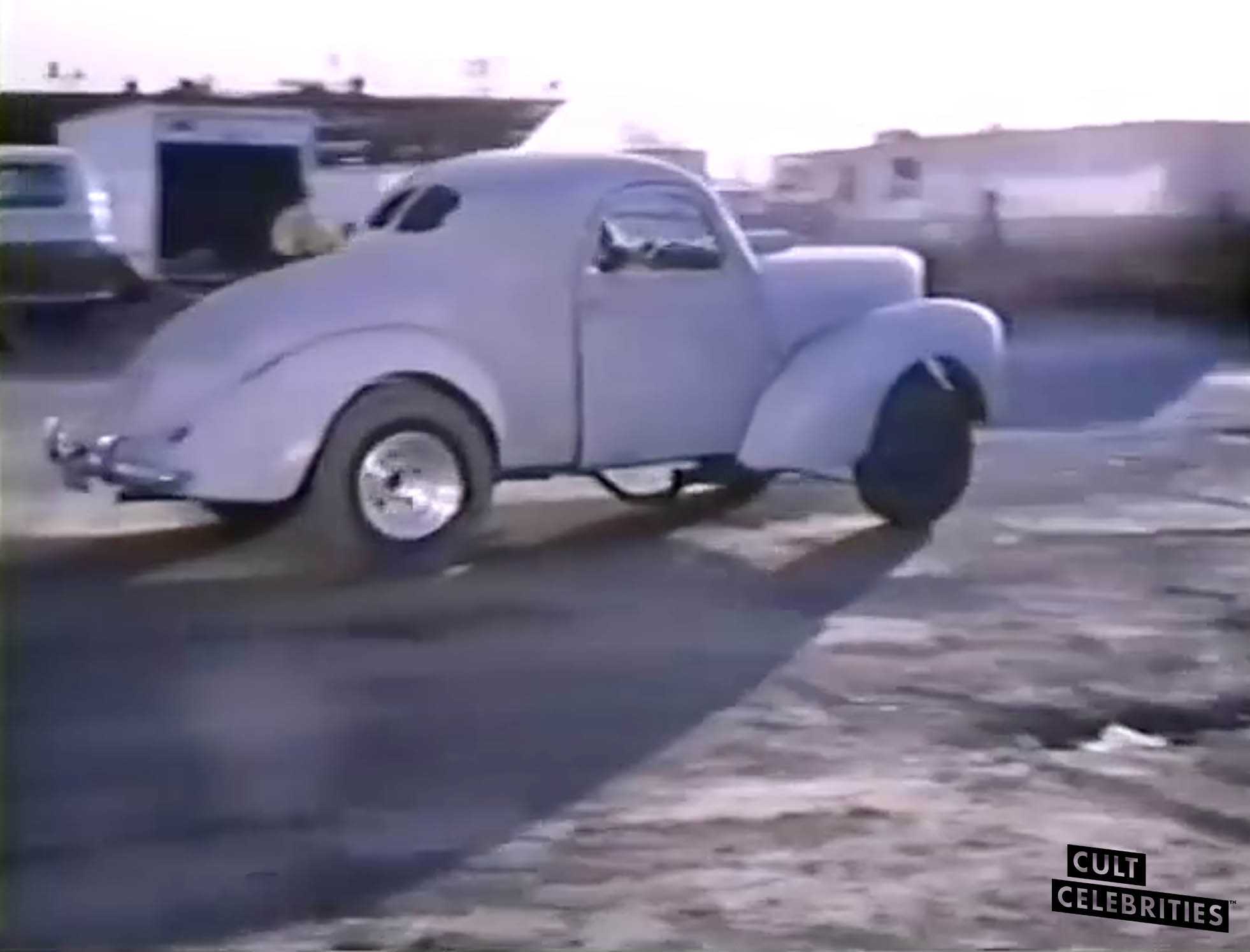 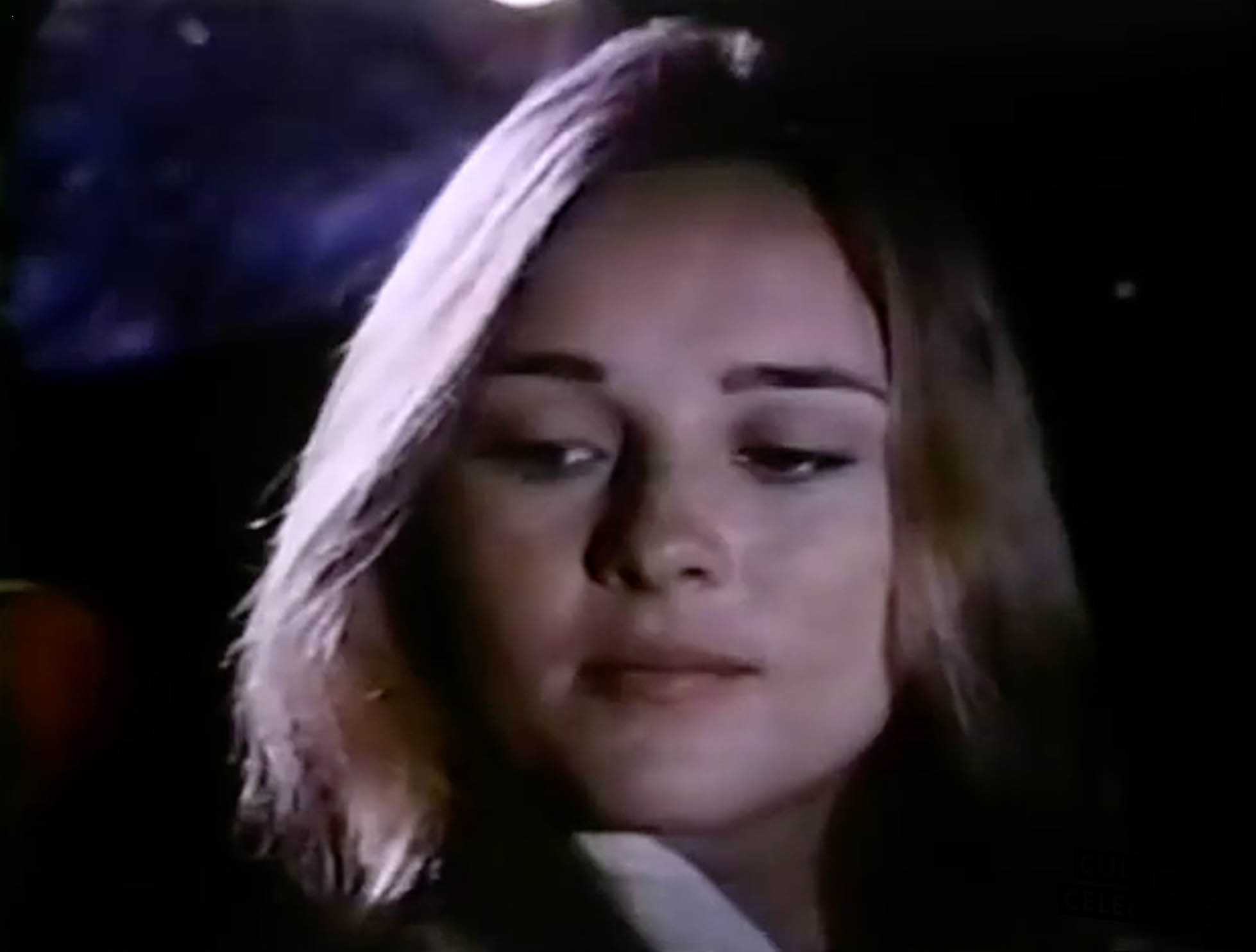 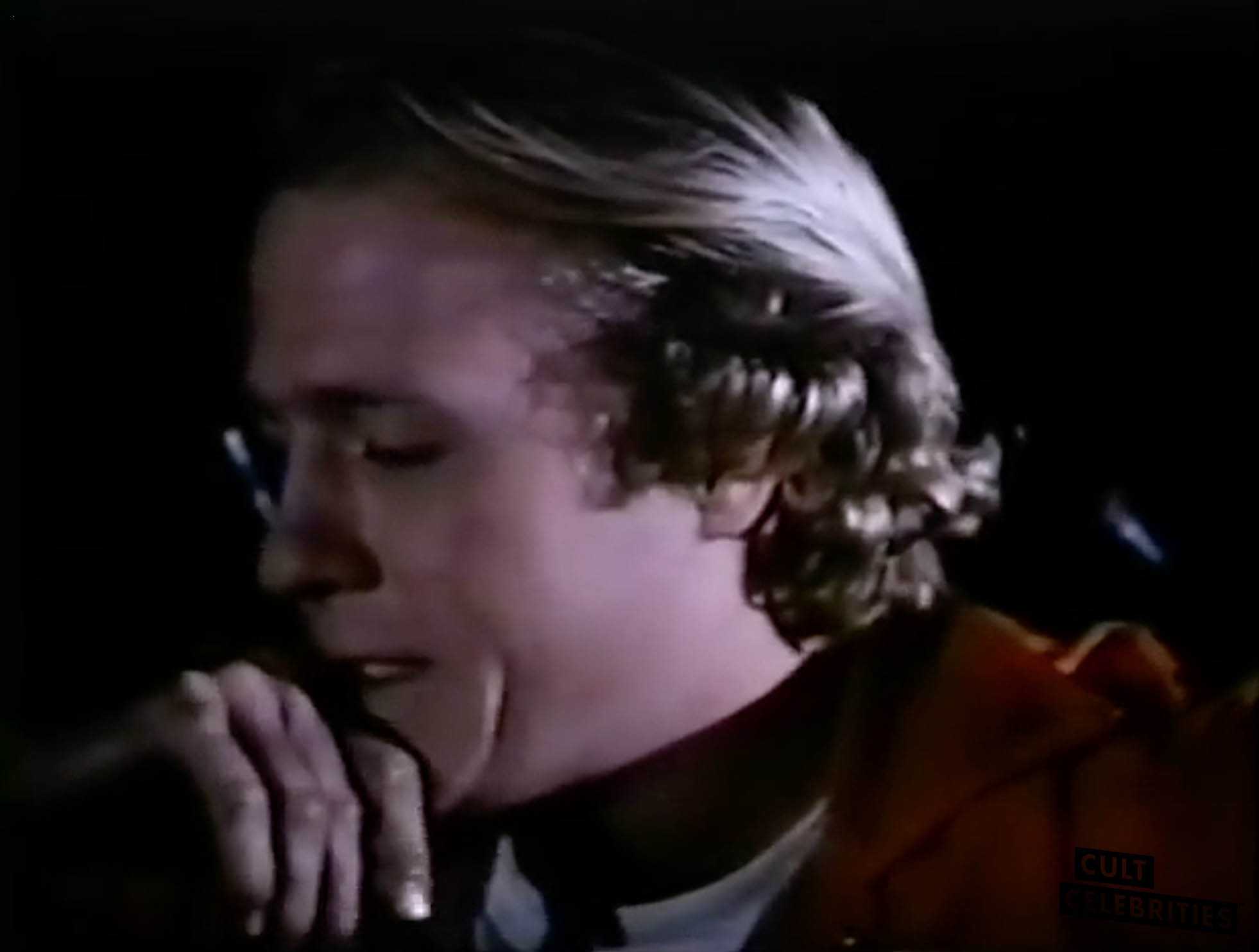 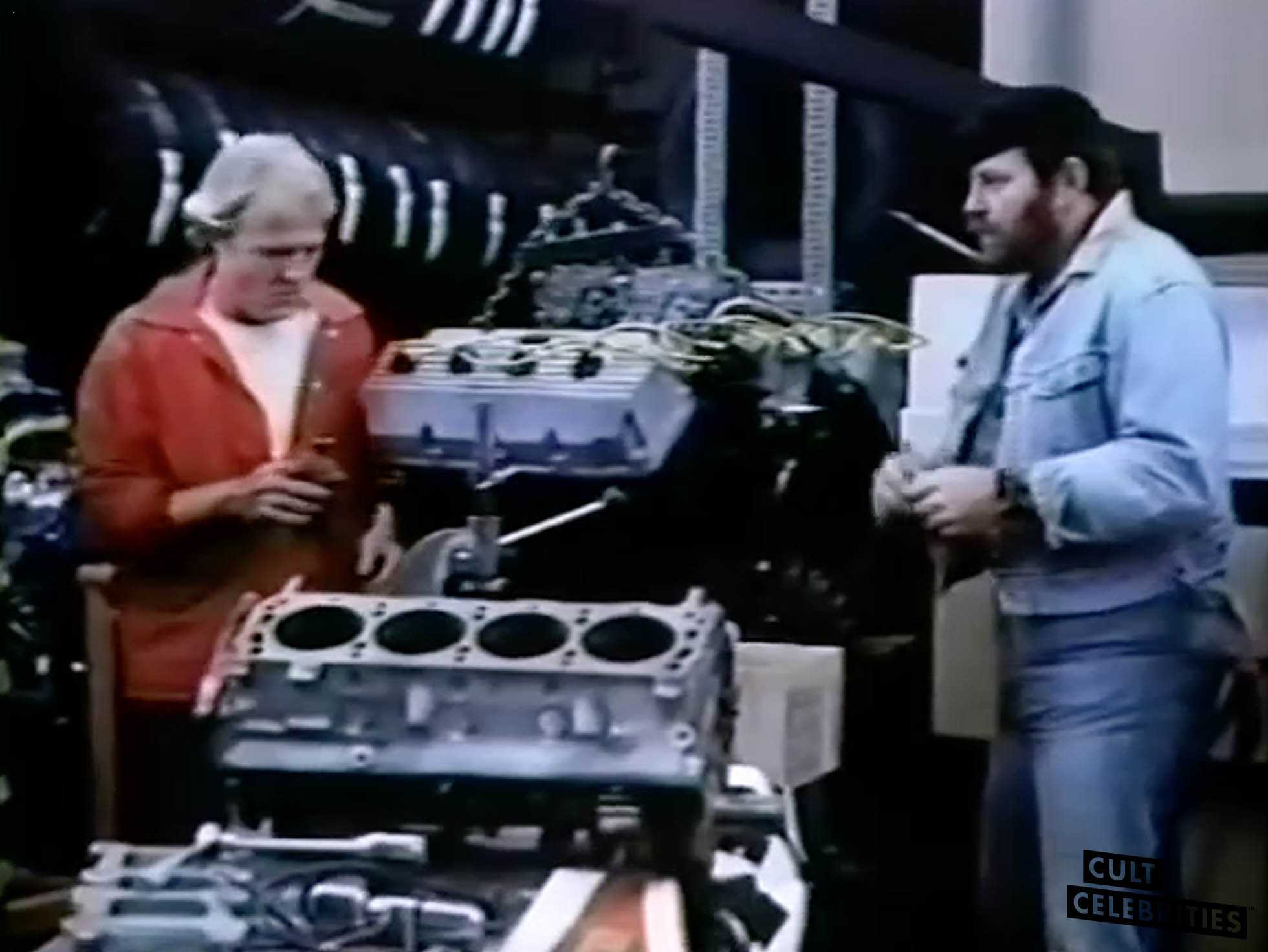 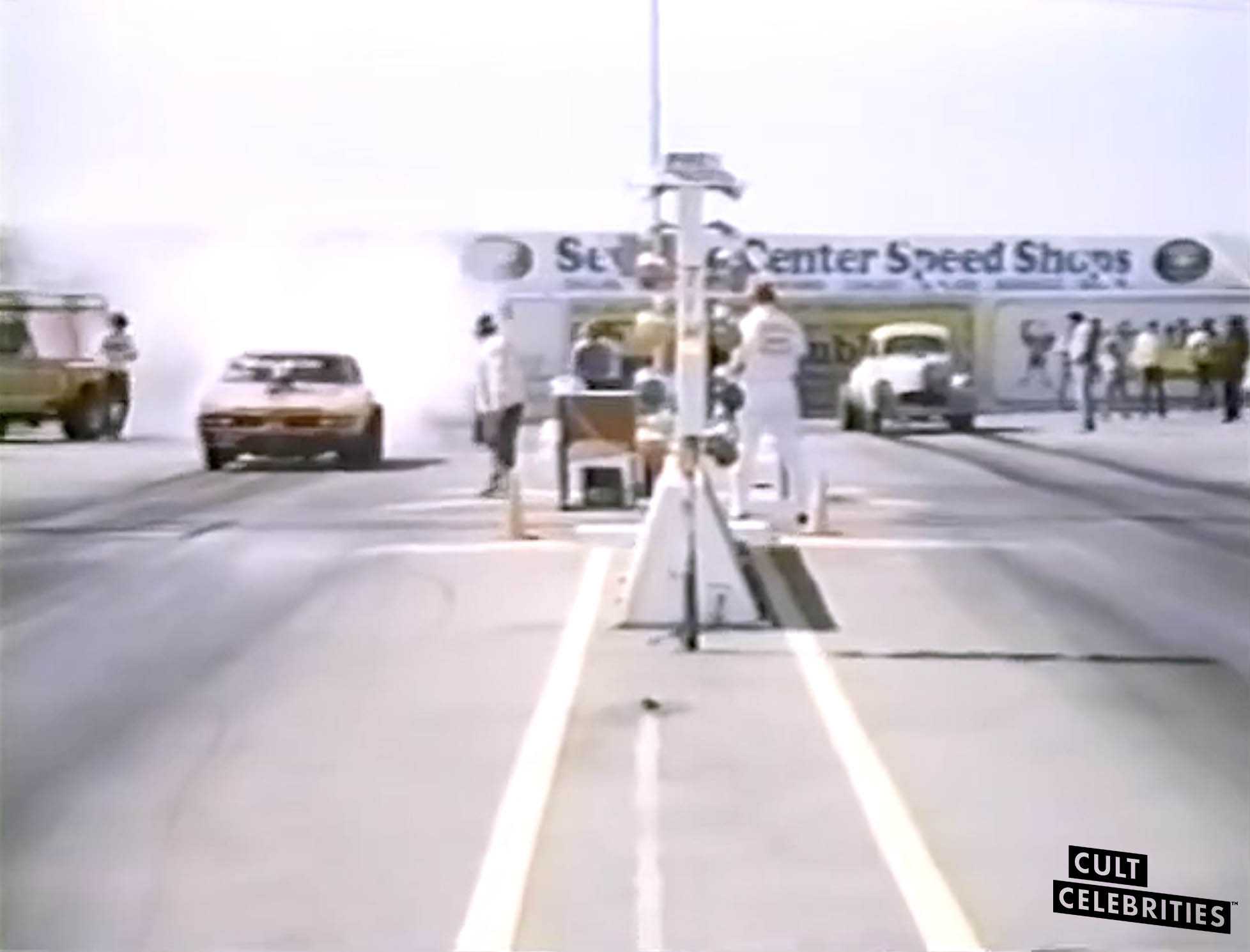 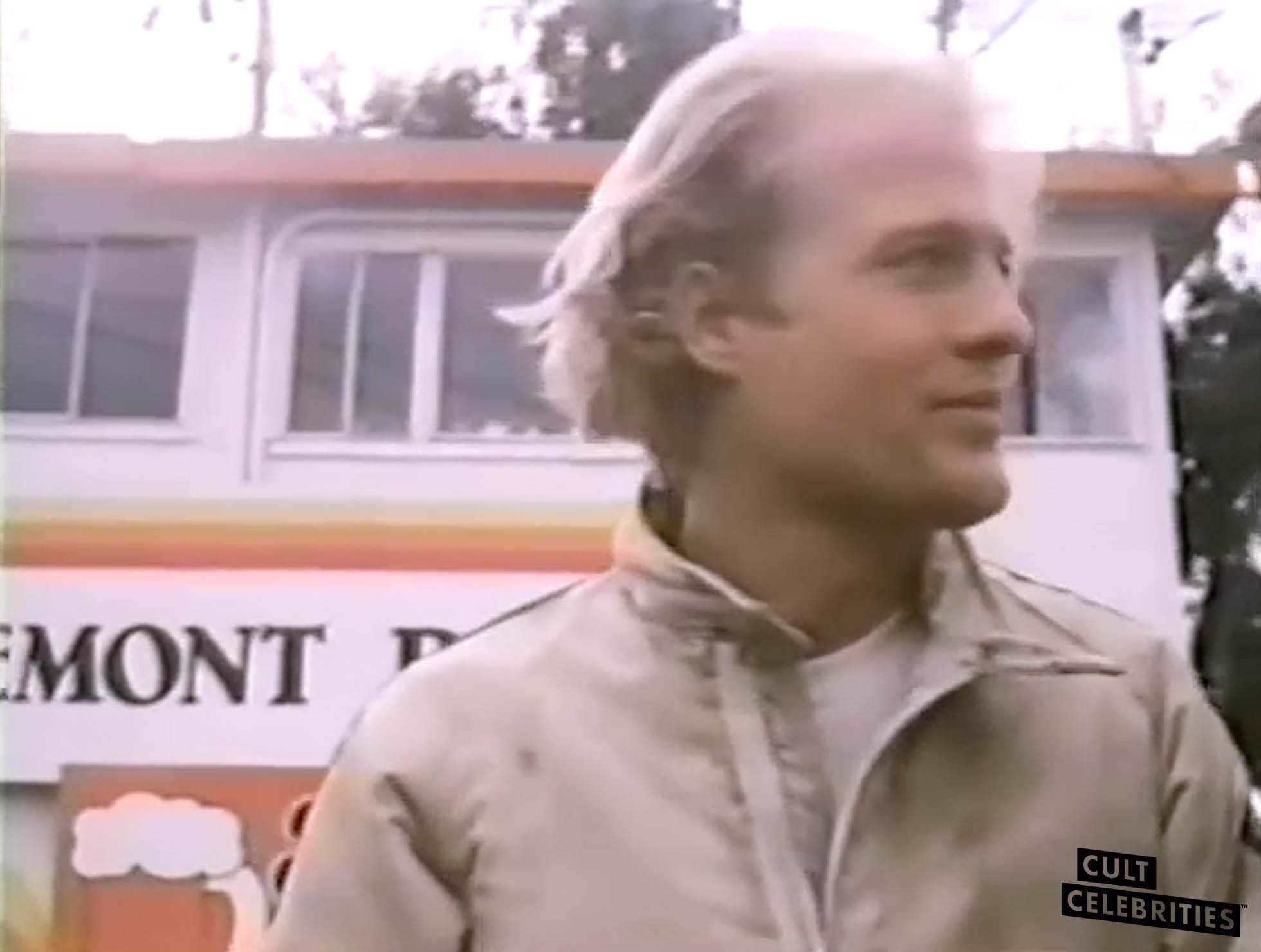 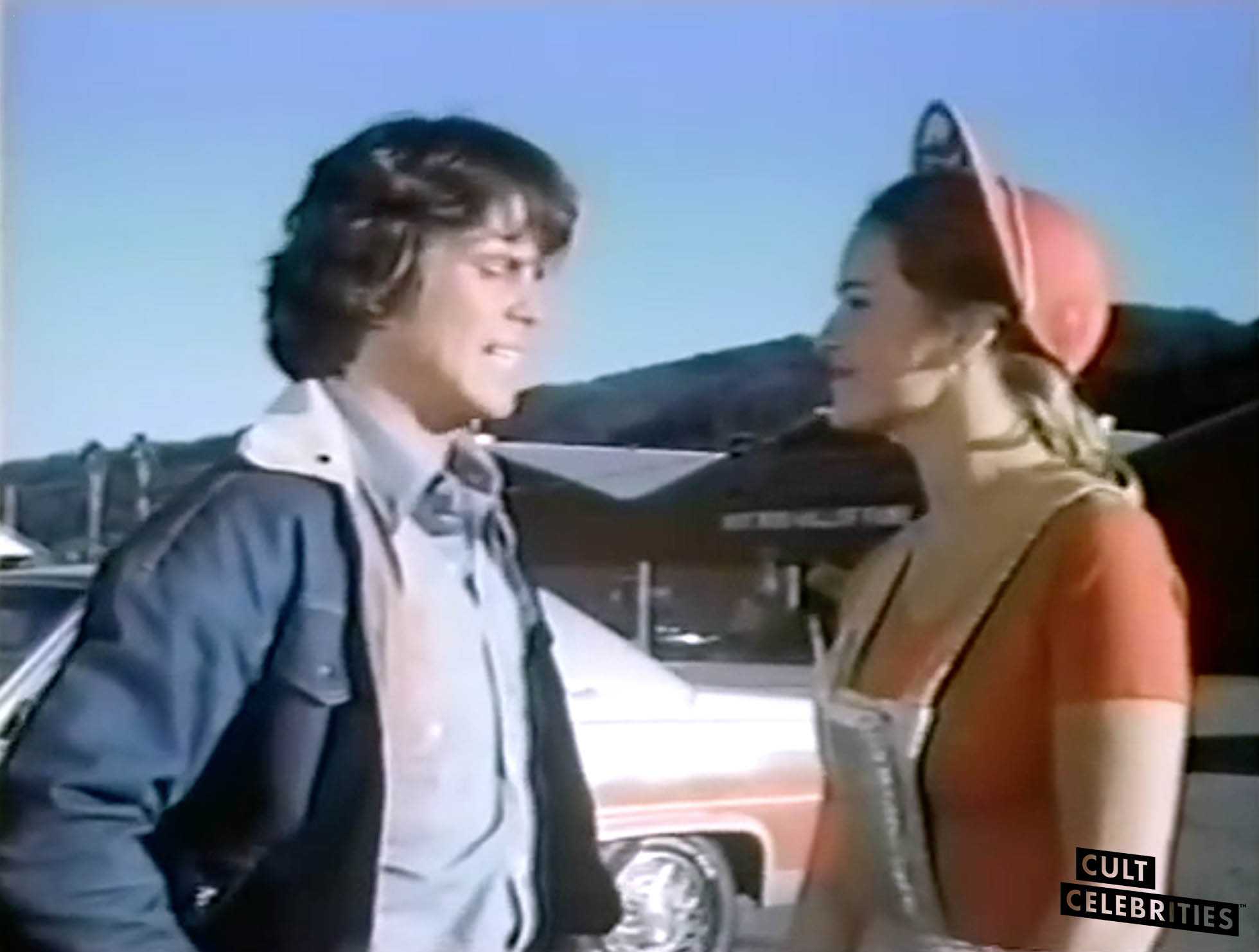