The cult film actor Michael Ironside was born on February 12th, 1950 in Toronto, Canada. He was born Frederick Reginald Ironside, and is a science fiction fan, gravitating towards those roles.

Playing a tough guy role in many films, his first role was in Scanners in 1981. He continued to do other cult films in the 1980s including Spacehunter, Neon City, Watchers, and also Top Gun.

Later in his career he began voicing video games, appeared in several mainstream movies, and starred in the cult film Turbo Kid in 2015.

He is married to Karen Dinwiddie, and has two daughters. He has survived bouts of cancer twice. 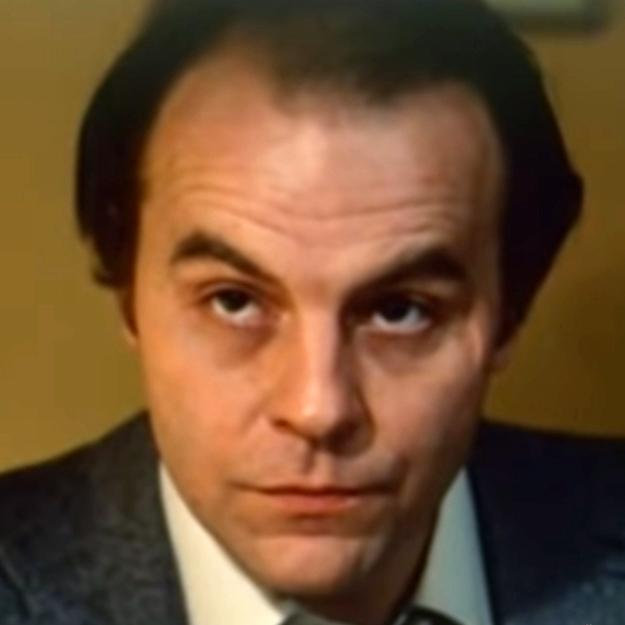