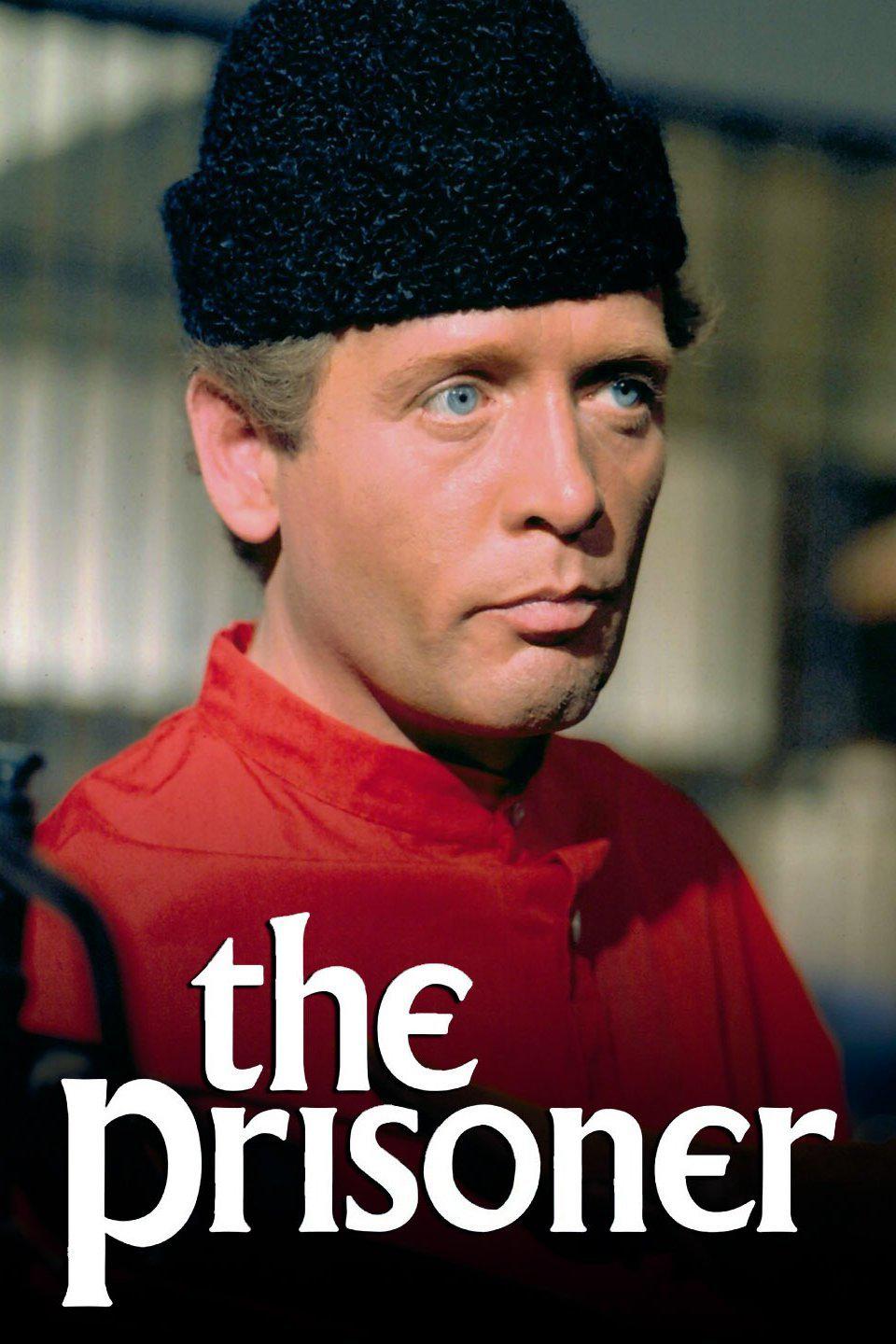 The Prisoner is a British television show that originally aired between 1967 and 1968, starring Patrick McGoohan. There were only sixteen episodes and it was only on the air for one season, but it has become an enduring cult classic in television history.

The series tells the mysterious tale of a British secret agent who abruptly retires from the British secret service only to wake up and find himself on a mysterious island. The island is controlled by unknown forces, and the story has become known for being an insightful allegory into the damaging politics and cultural oppression on both sides of the Iron Curtain, a critique of governments in the East and West.

We’ve compiled a list of episode articles, with extensive screenshots from each episode.