The Prisoner is a British television show that originally aired between 1967 and 1968. These screenshots are from the second episode entitled A, B and C.

In this episode, Number Six is sedated with drugs in his tea and is connected to a “dream state machine” in which the residents try to figure out the reason why he retired from MI6. The memories are blurred and confused, however, and they find out that a suspicious envelope he carried was actually just a package of travel vacation pamphlets. 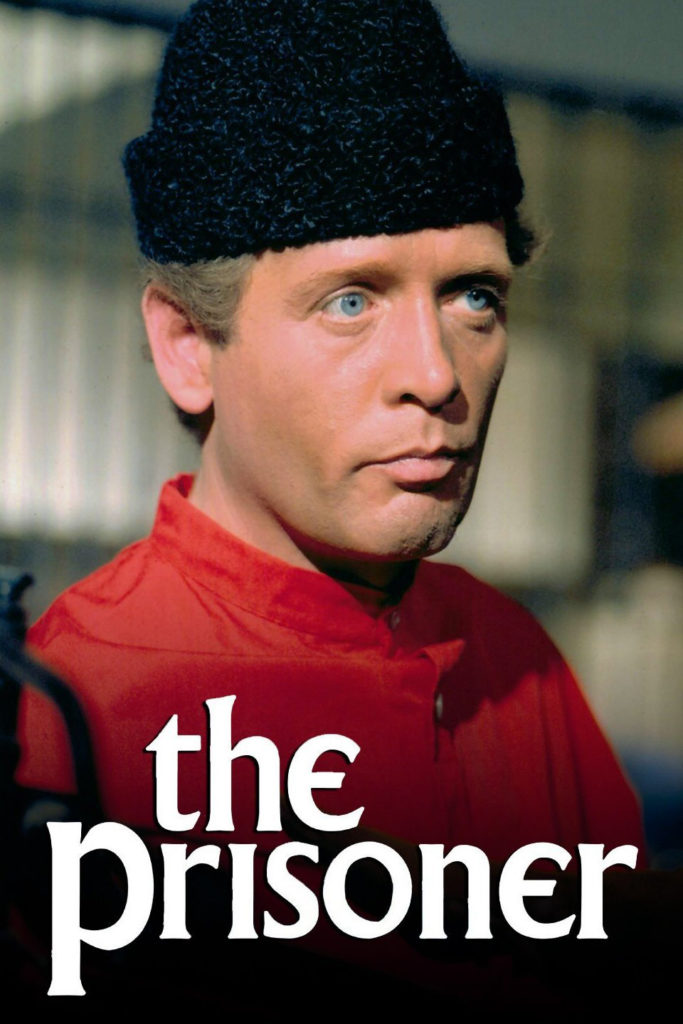