The Jezebels (1975)  is a film released in the United States the film is also known as Maggie’s Stiletto Sisters, Playgirl Gang and Switchblade Sisters.

But it was marketed in other countries under various other monikers.

The Jezebels is pure grindhouse.
An exploitative export.
Conceived in the oneness of isolation and committed to film.
A garishly gonzo carnival that would make Hunter S. Thompson smile.

The plot centers around a rough and tough gang of inner city girls.
Leather jackets.
Switchblades.
One girl has a eye patch.
It’s very West Side Story.

The filmmakers give exacting attention to even the smallest details, getting everything right.
Every frame.
Every shot.
Every wrinkle.

Greatness is always found hiding in the details (I try remind myself).

The random flashes of lights.
Like cigarette burns.
Peppered through out the film.
Deftly shooting across the screen in a flash.

Seemingly random,
but reflecting the aesthetics of an entire genre of low-budget drive-in movies.
The cinematic forefathers for an entire generation of filmmakers.
Shaping their tastes and informing their vocabulary.

I watched The Jezebels thinking the actress Robbie Lee was also on Little House on the Prairie (as Laura Ingalls Wilder).
I conflated Robbie Lee with Melissa Gilbert.

Back in the 70’s Gilbert (aka Laura Ingalls Wilder) was as American as apple pie.

The poster child of purity.

Beamed into our living rooms every week.

She looked like little birds helped her dress every morning.

So yeahhh…the thought of her in this film made me smile. 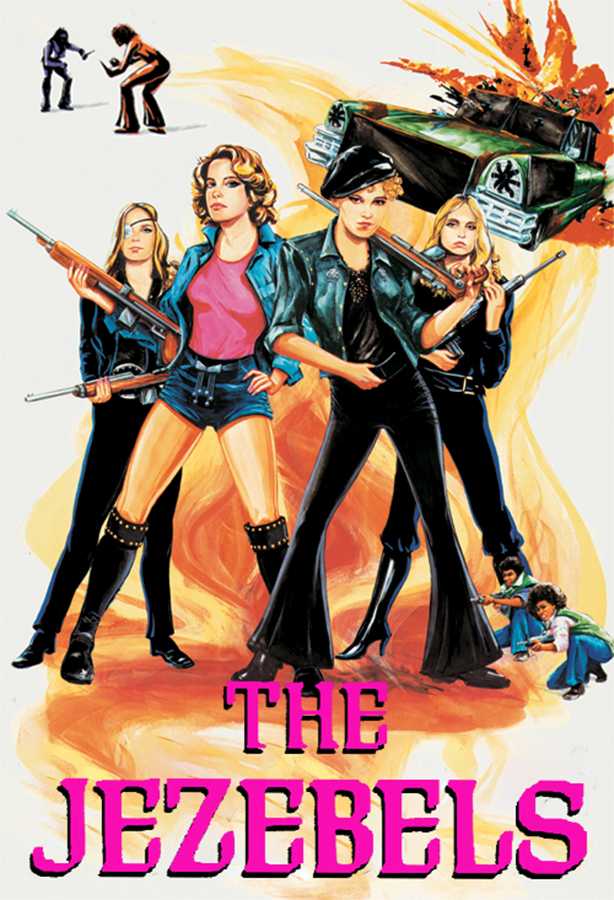