Gloria Guida is an Italian born actress. Born on November 19th 1955, she is famous for her roles in such films as That Malicious Age (1975) and The Bermuda Triangle (1978).

Gloria was born in Merano, and grew up in Bologna. She started singing and eventually moved into modeling, where she won Miss Teen Italy in 1974. She began starring in local Italian films.

She married singer Johnny Dorelli in 1981, and they have one child. 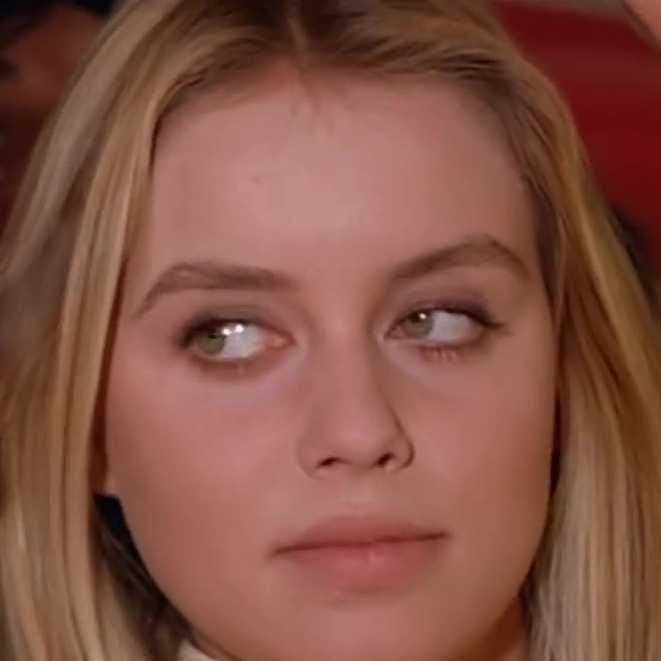