Haydée Politoff is a French actress best known for her performances in such films as La Collectionneuse (1967) and Bora Bora (1968).

She was born in Paris on May 25th, 1946. She appeared in a long array of French films throughout the 1970s and 1980s, but took a hiatus until very recently, when she appeared in Rendezvous in Chicago in 2018. 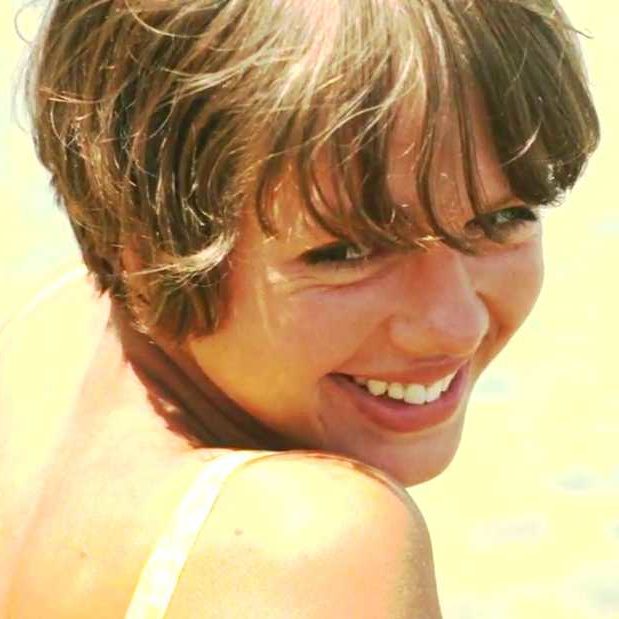