The 2009 film Clear Blue Tuesday is an independent musical film directed by Elizabeth Lucas. The film, a musical about the September 11th attacks in New York City, was released to widespread criticism. The film has since been unpublished and is unavailable for purchase or streaming.

Many of the actors in the movie, who largely had a theatrical background, wrote their own songs for the film. The movie was shot on location in 19 days, at locations like the Rockefeller Center and the World Trade Center.

The film begins with the plane strikes the morning of September 11th. The attacks are shown off-screen, with only blowing dust and paper representing the strikes of the aircraft against the World Trade Center, along with actors showing their reactions.

The rest of the film is told in an annual format, showing how the cast (eleven New Yorkers from various diverse backgrounds) changes from year to year on the anniversary of the attacks. In general the characters self-reflect on why they came to New York, and each character sings a song. Some of the songs include “Spank It”, which is about playing the drums in a metal band, “Reckless” which is a song about marrying a space alien, and “Help Me Help You” which is sung by a depressed businessman firing someone who is working in his office.

The characters are largely bohemian, including a screenwriter, a band vocalist, a sci-fi fan, an elderly woman, and others. The cast includes Asa Somers, Erin Hill, Brother Love, and Becca Ayers. 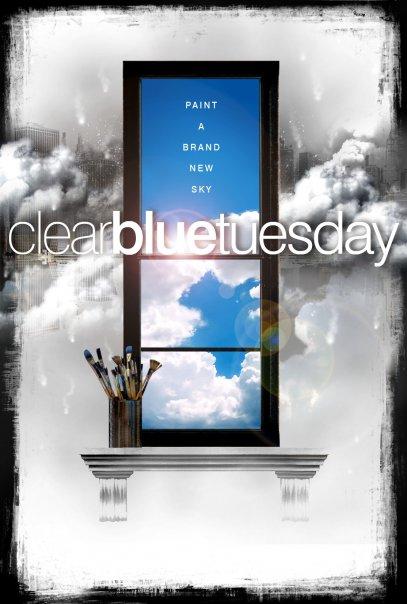