The 1984 film Clash of the Warlords, also known as Mad Warrior, is a Filipino post-apocalyptic film that is an island clone of Mad Max 3: Beyond Thunderdome.

After the third World War, the world is radioactive and most areas are destroyed. However, some people survive on an island in the Pacific in a sort of barbarian outpost.

A leader called Malzon, who periodically goes crazy under the full moon, forces the inhabitants to fight, Thunderdome-style, in an arena. This is merely a dirt circle with logs around it. Rex (played by Willie Williams) as the hero of the film, must fight his friends in this area. He tries to escape the settlement with his son, who is killed during his attempt.

Although his son dies, Rhea saves him and shows him a fertile camp named Ophelos, which has a stash of gunpowder. Learning that Malzon killed his wife and father too, Rex confronts him and battles to the death, with explosions and a final duel. 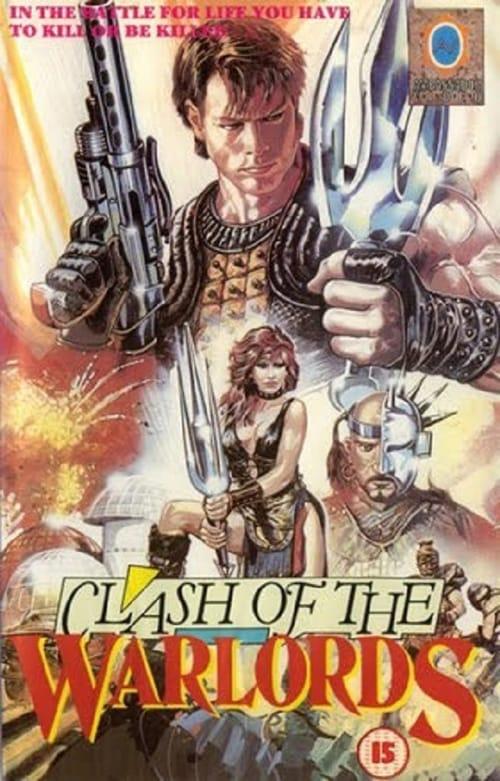