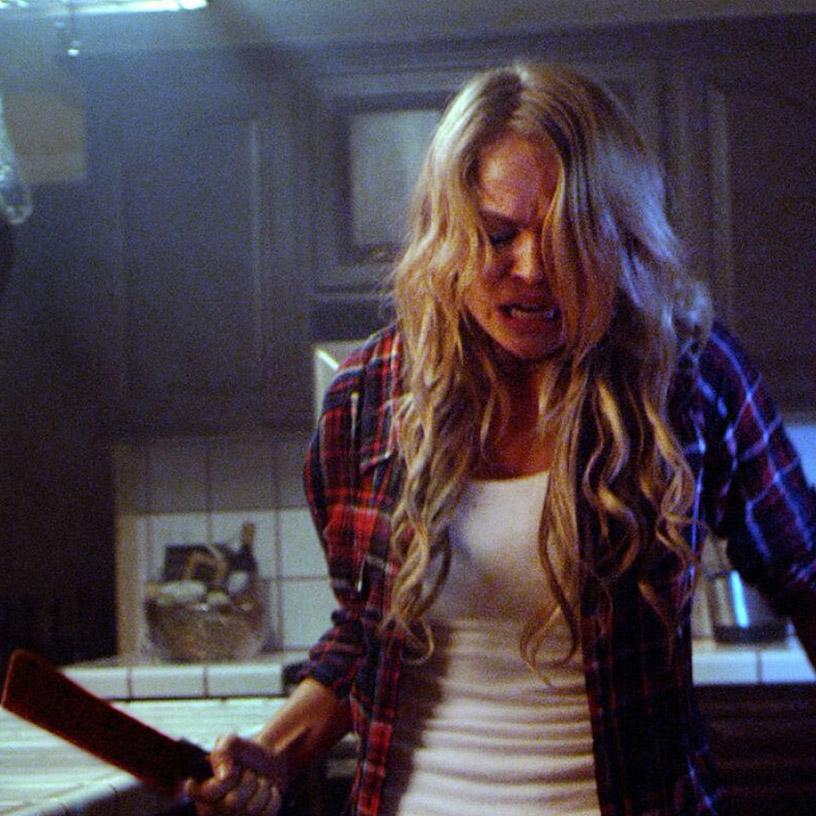 Today we’ve got a guest writer on the blog! I’d like to welcome Matthew, a rabid cult movie fan who runs a weekly podcast called Cult Classic Mania. We’ll include some links at the end of the article, but for now, enjoy his post!

The 80’s was regarded as one of the best eras of horror to many, including myself. However, there was one sub-genre in horror that was particularly popular at this time – slashers. Ya know, your Michael Myers, Jason Voorhees, Chucky (What a psychotic son of a bitch), and many more. With all of these genre defining characters there has been many predecessors to follow this classic slasher formula. Some did it correctly, many of them failed. So, today I took the liberty of narrowing the top 10 slasher films from the 80’s ranking them by best to worst. 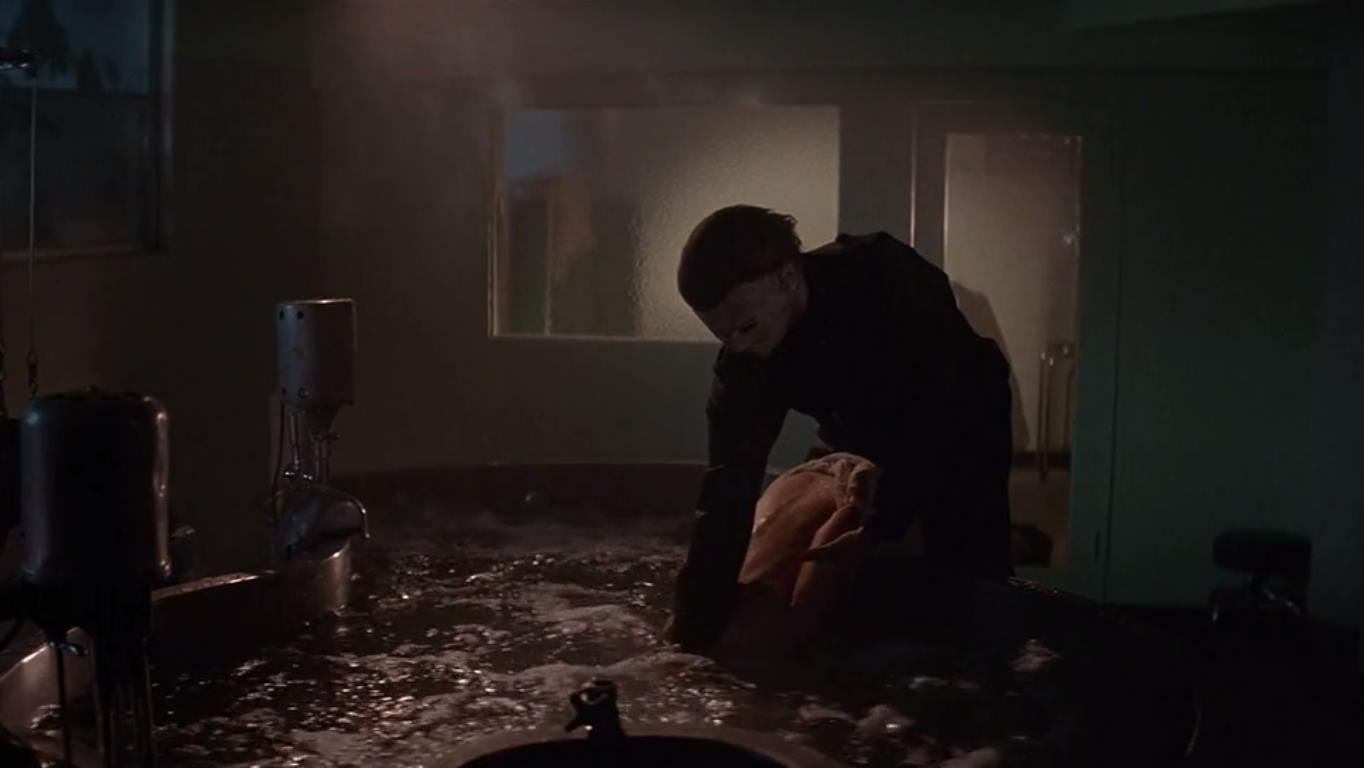 Speaking of Michael Myers! This is easily one of the best sequels to any franchise if I’m being honest. John Carpenter had no idea that the success of Halloween would take off so quickly. I mean, Halloween I only had a budget of $325,000 so Carpenter thought he wasn’t going get anything out of this first release. Boy was he wrong! This sequel stays in timeline with the first one and directed by Rick Rosenthal. Sheriff Brackett and Dr. Loomis are on the hunt for Michael Myers. Meanwhile, Laurie is unfortunately rushed to the hospital and Michael Myers is soon to be following behind. Halloween II is a must if you’re not familiar with the Halloween franchise especially if you love creative kills. The main issue with Halloween II is the fact that Dr. Loomis doesn’t shut up half the time, just screaming one liners about Michael as he spirals into crazy land. Otherwise it’s a slashing good time (see what I did there)? 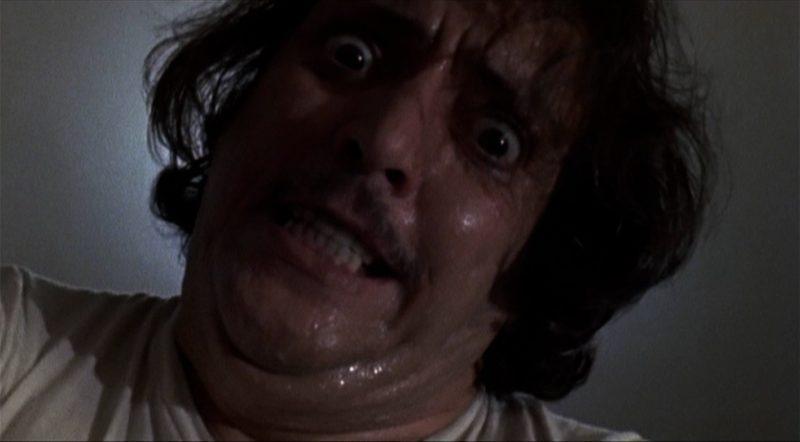 Directed by William Lustig and special fx done by the legendary Tom Savini and starring Joe Spinell and Caroline Munro. This slasher was a game changer for the slasher genre. It’s a disgusting slasher taken place in New York City where a psychotic man who has mother issues and a troubled childhood that unleashes his anger by killing innocent women around the city. This film is not your typically slasher as the story is told in first person in view of the killer as we dive into his psyche about his childhood issues. This is a grimey, disgusting slasher if you’re looking for a “more serious,” atmospheric slasher film. Its gory, haunting, and low-budget goodness. It’s a must watch for 80’s slashers. 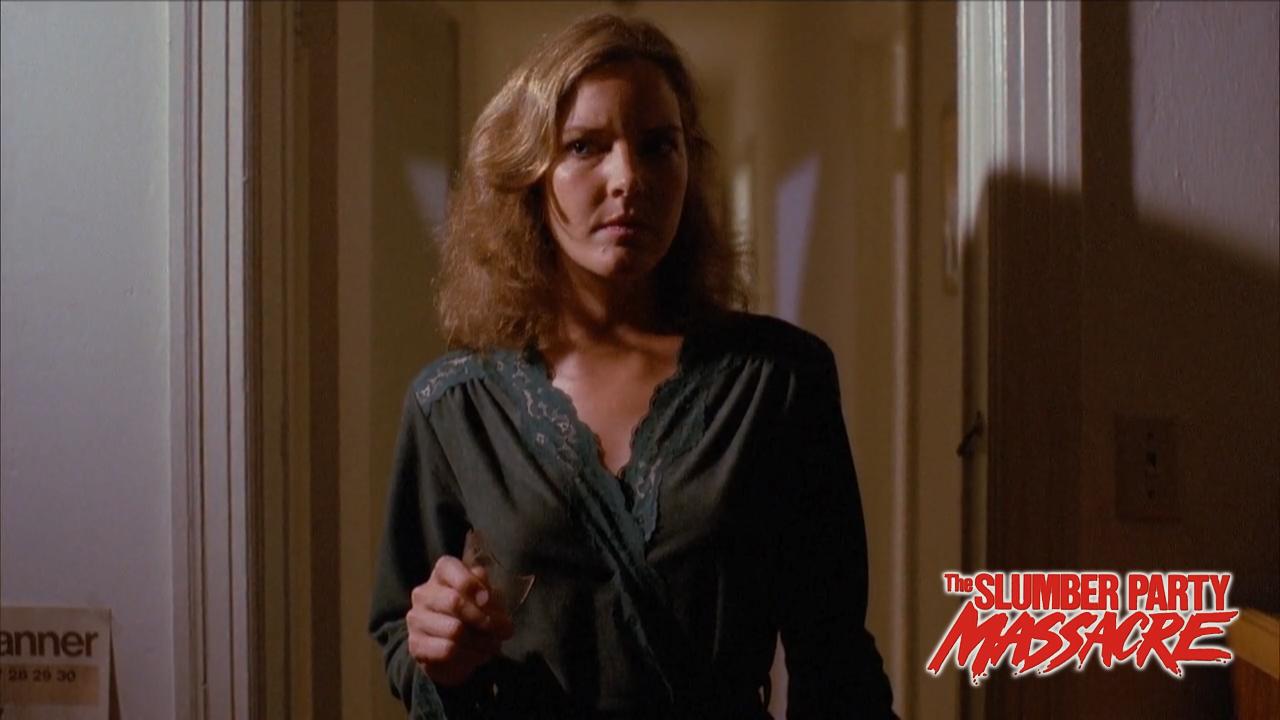 Did you know there are over 600+ movie titles alone with the name ‘Massacre’ on Prime Video? Clocking in at number is Slumber Party Massacre directed by Amy Jones. The high school girls’ basketball team is hosting a slumber party for the evening but is soon terrorized by an escaped mental patient. This one is a fun one despite its terrifying title. There’s plenty of ass, boobs, marijuana, and beer for everyone! Its your typical B-movie slasher film with overly campy aspects, and just an overall fun watch. It’s a must watch if you’re looking for a campy, cheesy slasher film. 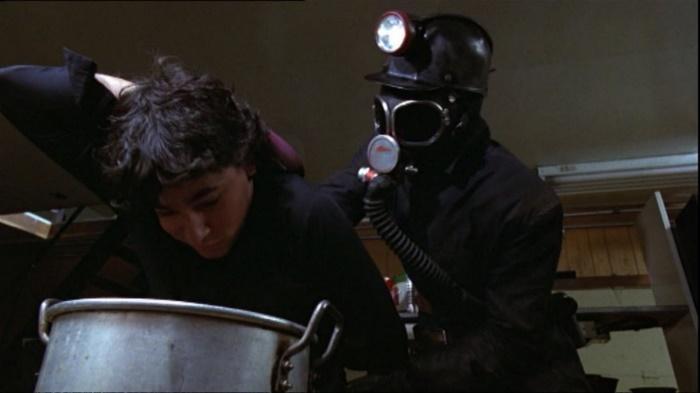 Continuing the gory theme number 4 is the legendary My Bloody Valentine directed by George Mihalka. The MPAA trimmed 10 minutes off of this film because of how gory it is and they eventually restored it a few years later. 20 years ago, a terrible accident in a miner town of St. Valentine’s Day, Canada took the lives of 5 miners; however, one of the miners survived – Harry Warden. He lived by feeding off of the other dead miners (yay cannibalism!) and he took his anger out on the rest of the mining town, St. Valentine’s Day. This is supposed to be a “slasher horror” film but has a fun element to it with childish antics by the miners of the town. This is a must watch if you’re looking for creative kills (including one kill by a guy whose face is boiled in a pot full of hot dogs cooking and his face is boiled off)! 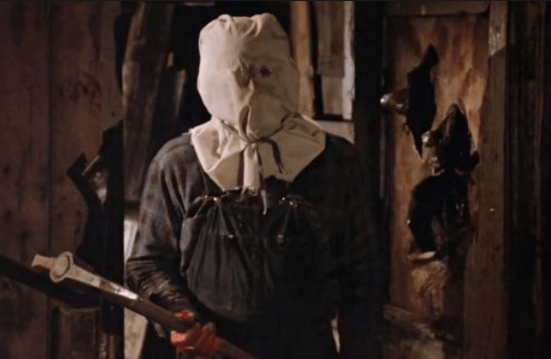 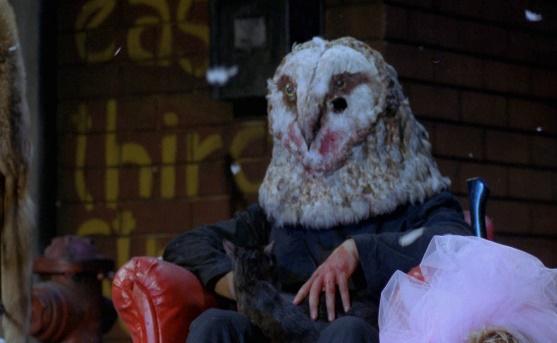 Italian slasher goodness! I thought Dario Argento was a slasher genius but my god StageFright somehow tops Dario’s work. I mean, there’s even a scene where the masked killer cuts a dude’s arm off with a chainsaw and there’s an ungodly amount of blood spewing out of his arm – its disgusting. Italian horror is amazing isn’t it? Anyway, a group of stage actors lock themselves in the rehearsal room to rehearse for an upcoming play, a slasher play inside a slasher movie – how meta. The group is terrorized by an escaped psychotic murderer and killed off one by one. StageFright is one of those Italian films that you need to seek out for yourself because the carnage is just amazing for the time this was released. 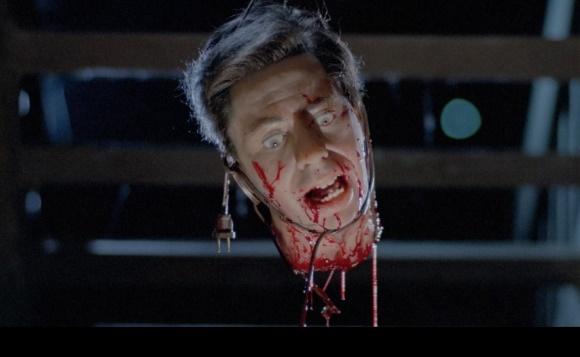 Directed by John Grissmer. Boy this movie did not age well but it’s a fun campy, b slasher film. As kids, Todd is institutionalized for a murder while his twin brother is free. 10 years later on Thanksgiving, Todd escapes and a killing spree begins. There are a lot of plot holes within this film but it’s a fun concept with having a twin brother killer. Also, the dialogue is atrocious and the jokes are not great. It’s a good watch if you’re into super campy, gory slasher if you’re into that kind of thing.

You can never trust frat kids man. 3 year after a prank that went terribly wrong, 6 college kids responsible are targeted by a masked killer at a New Year’s Eve party that boards a moving train. Why are they wearing costumes when its New Year’s Eve? Who knows why? Whatever, David Copperfield and Jamie Lee Curtis star in the film so I don’t really need to say anything else.

Ah, Final Exam. The ultimate campy, slasher 80’s schlock. A killer who is never spoken of why he’s killing students terrorize a college and kills off the students. Did you know they reveal all of the kills in the trailer too? Wonderful marketing. Extremely slow, uneventful kills that have no purpose whatsoever. 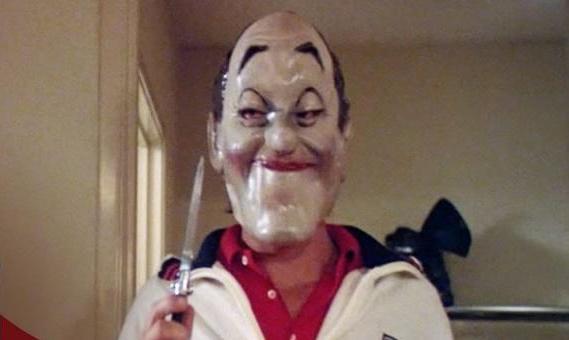 Did people really dress up in full costume on New Year’s Eve? I’m sensing a theme here…Anyway, during a NYE’s celebration, a Los Angeles disc jockey gets a call that when New Year’s strikes in each time zone, someone will be murdered. The jockey will be the last one standing. The suspense is killed because you know why? They show the killer in a clear line of sight within the first 5 minutes of the film and there’s absolutely no purpose as to why he’s killing people in the first place. Also, there’s a terrible band that plays the entire that just plays same song the entire film. So, there’s that, I guess.

About the author:
Matthew is the host of the podcast, Cult Classic Mania. Cult Classic Mania is a cult film podcast dedicated to the low-budget disasters that we all know and love. Not all of them are low-budget, but they definitely can be disasters. A new episode is released every Monday at 5am CST. The next episode to air will be The Stuff (1985) directed by Larry Cohen (RIP, 1941-2019).
You can listen to the show here: https://campsite.bio/cultclassicmania