All I could remember was some sort of really fast car, and an alien egg on the bottom of the vehicle, and the fact that the car was so fast it went through a mountain – or so I remembered.

For most of my life as a child, I had this memory of a bizarre movie scene seared into my brain. I’d seen it sometime when I was four or five. I could picture it in my mind, but before the advent of Google there was no way to find it.

Until, decades later, I actually saw the movie: The Adventures Of Buckaroo Banzai Across The 8th Dimension. Turns out I’d retained a remarkably large part of it with some degree of accuracy. Buckaroo did indeed invent an oscillation overthruster that let him drive through solid matter!

What makes it even stranger is that the movie was only a few years old when I’d seen it. Now, of course, it’s a 34-year-old oddity and cult classic. Then? I don’t know what it was.

That was the genesis of my fascination with B movies. That, and a childhood of watching old 1950s sci fi flicks that involved giant ants, zombies, and gelatinous blobs.

With the advent of the internet (or, at least, internet that was halfway fast enough to download media) I discovered a new form of B movie: the fan film. In the early 2000s throughout the later part of the decade, there was a huge surge of low-budget or no-budget science fiction films that were made by Star Wars and Star Trek fans. Although most were of laughable quality, and usually just involved overweight Jedis superimposing laser beams on their PVC light sabers, there were a few pretty incredible jewels. Computer animation had given the people the means to create convincing space battles – often even better graphics than the Hollywood movies of just a decade prior.

As we find more examples of B-movies, unnamed actors, Z-list extras, no-budget films, and the like, we’ll put them here on Cult Celebrities.

Because, after all, if you can’t make it on the big screen you can just go direct to video! 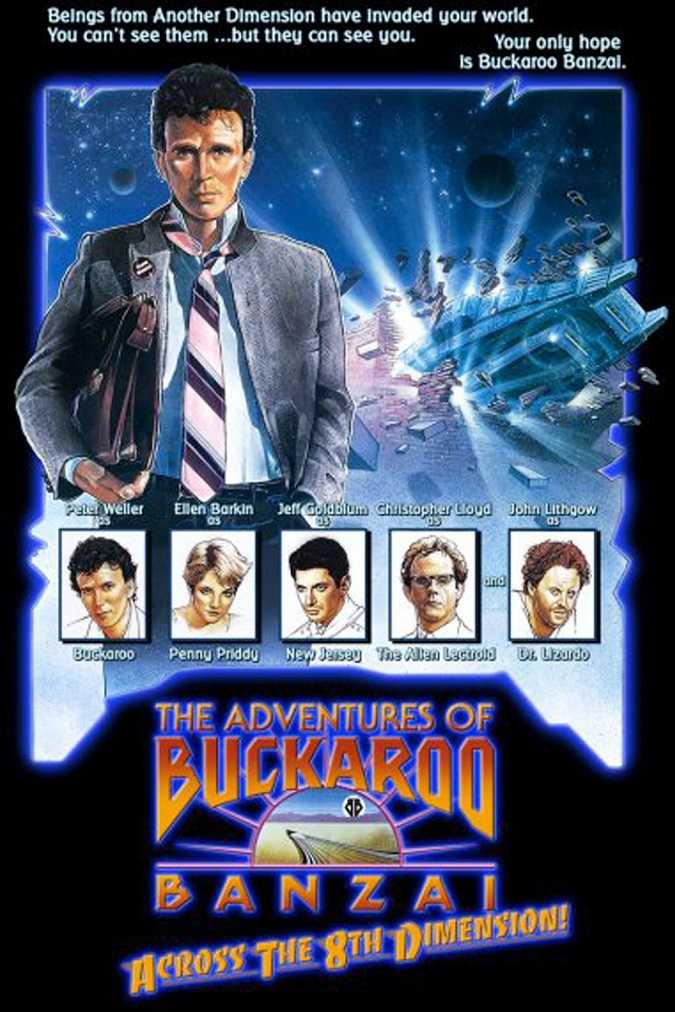